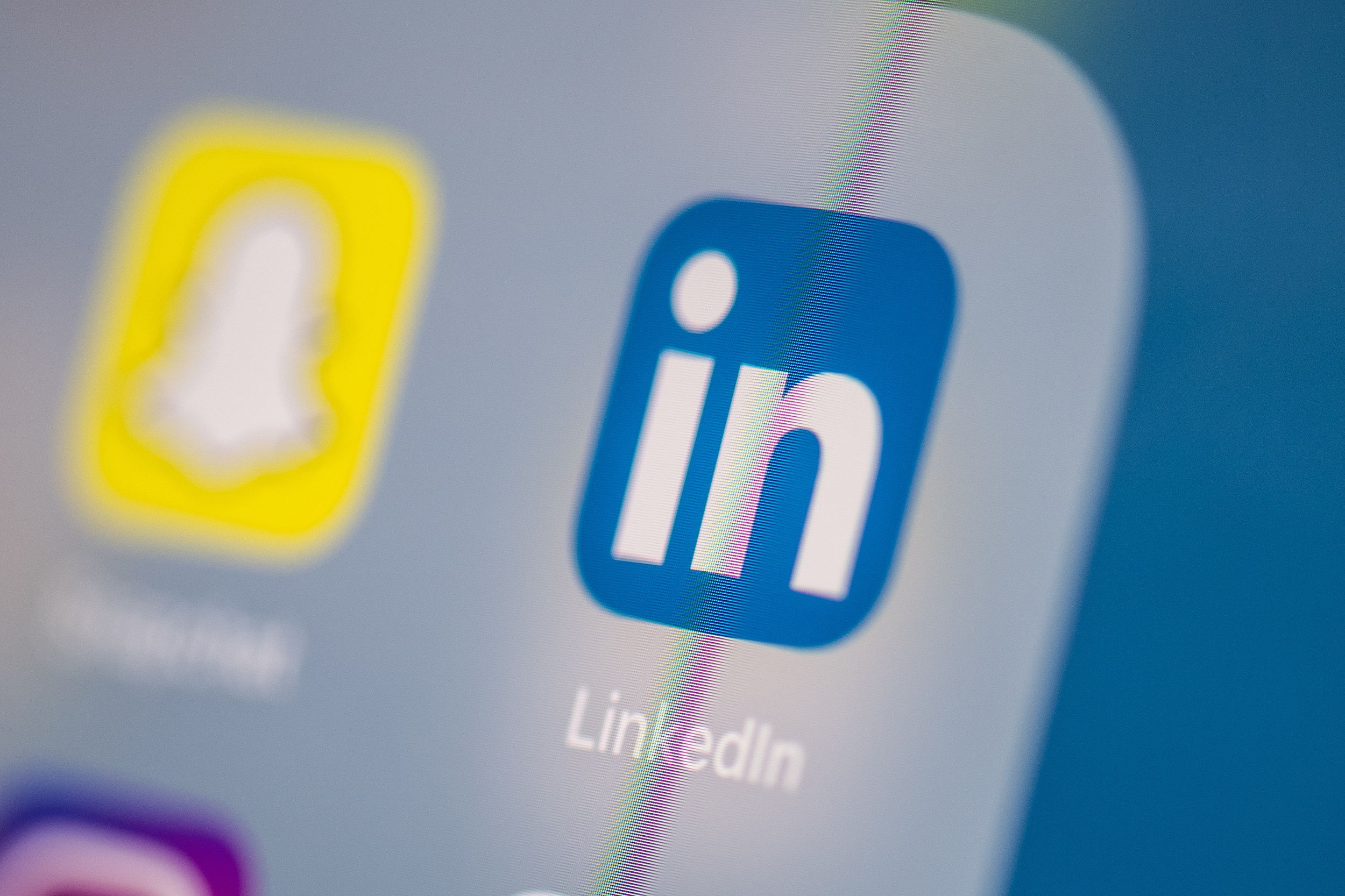 California-based LinkedIn helps employers assess a candidate's suitability for a role and employees use the platform to find a new job. AFP/Martin Bureau

SAN FRANCISCO - Professional social network LinkedIn is giving nearly all of its 15,900 full-time workers next week off as it seeks to avoid burnout and allow its employees to recharge, the company told AFP Friday.

The Microsoft-owned firm said that the "RestUp!" week starting Monday is meant to give employees time for their own well-being.

"There is something magical about the entire company taking a break at the same time," LinkedIn said in reply to an AFP inquiry.

"And the best part? Not coming back to an avalanche of unanswered internal emails."

During the week, LinkedIn will provide employees who may feel isolated the option of taking part in daily activities such as volunteering for worthy causes through "random acts of kindness," according to the company.

"A core team of employees will continue to work for the week, but they will be able to schedule time off later," LinkedIn said.

Major technology companies were among the first in the US to adopt working from home last year to help slow the spread of the coronavirus, and most have yet to fully reopen their offices. Twitter has extended remote working indefinitely.

LinkedIn does not expect employees to begin returning to its offices until September, and plans to make it standard practice to let them work from home as much as half of the time.

Microsoft in mid-2016 bought LinkedIn for $26.2 billion in cash, stepping into the world of social networking and adding a new tool for its efforts to boost services for business

END_OF_DOCUMENT_TOKEN_TO_BE_REPLACED 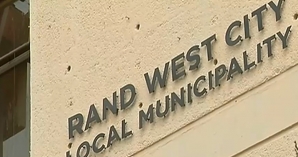