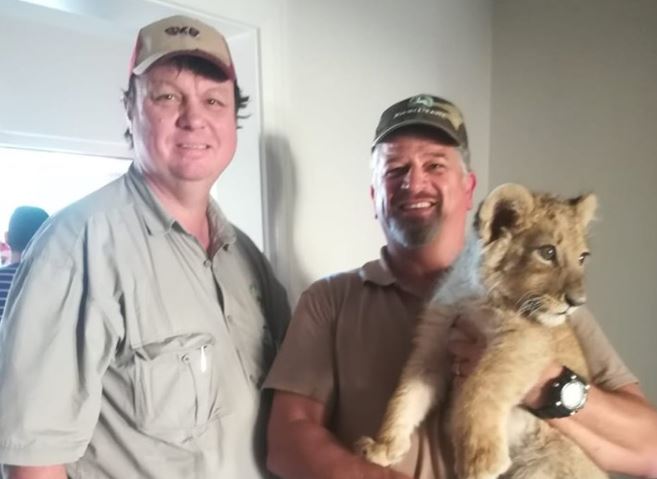 Various addresses were searched in the Athlone area and the lion cub was found in Athlone.

JOHANNESBURG - A lion cub transported from Tabazimbi in Limpopo has been rescued by police in Athlone, Cape Town.

Western Cape police spokesperson Sergeant Noloyiso Rwexana said the cub was found on Wednesday after various addresses were searched in the area.

"Yesterday, detectives attached to Organised Crime Investigations followed up on information about a lion cub that was transported from Tabazimbi to the Western Cape.

"Various addresses were searched in the Athlone area and the lion cub was found in Athlone," said Rwexana.

Three people have been taken in for questioning.

Police said the cub has an estimated street value of R50,000 and is in a place of safety.