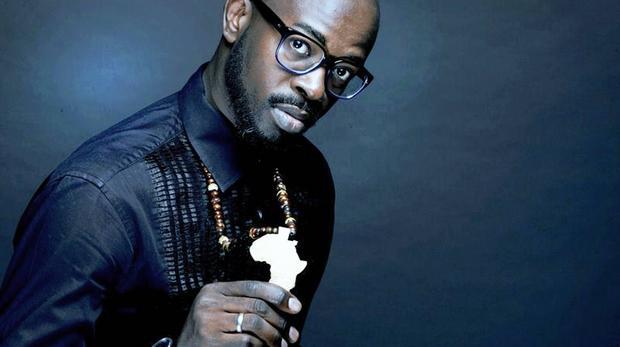 DJ Black Coffee's music generates a mass-following, both on-stage and on social media.

JOHANNESBURG - Local celebrities including DJ Black Coffee, comedian and actress Celeste Ntuli and Maps Maponyane have shared their heartfelt messages for the people of Sudan.

They are using their social media platforms to stand in solidarity with the people of Sudan.

Sudan has saw a spate of violent protests following the removal of Omar Al Bashir.

READ: Why Sudan's deadly crackdown on protesters could escalate in coming weeks

On Wednesday, shops began to reopen in Sudan's capital but many residents stayed indoors after demonstrators called off a nationwide civil disobedience campaign that had brought Khartoum to a standstill.

The slow return to normalcy came after an Ethiopian mediator announced that the protest leaders and the ruling military council had agreed to resume talks following a deadly crackdown on a weeks-long sit-in.

The negotiations collapsed last month because the two sides disagreed about whether a civilian or soldier should head a new governing body.

I wish you would all give Sudan , the same energy you gave that empty burning church!