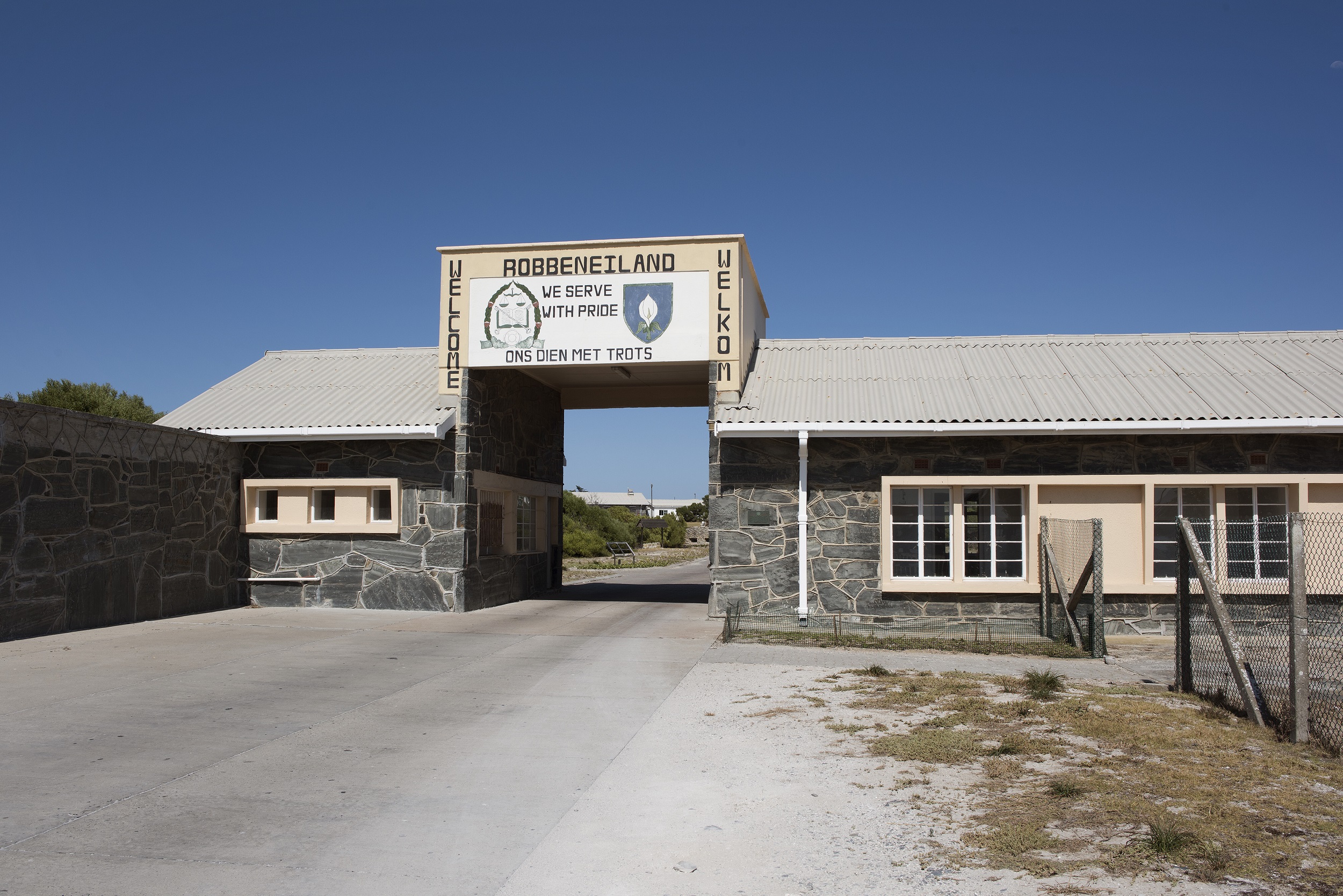 It’s been quite unprecedented in the history of the world heritage site that for over 100 days not a single person, other than staff, has set foot on Robben Island.

But it’s been quite unprecedented in the history of the world heritage site that for over 100 days not a single person -- other than staff -- has set foot on the island.

Tours account for 65 percent of the revenue of the Robben Island Museum.

Already the lockdown has cost the museum more than R28-million in lost revenue.

Ordinarily, almost 65 000 people would have visited the island over the past three months.

The museum says it’s been using this time to consider a new tour operating model.

“A tour includes a bus ride around the island, it includes a ferry trip. So this means we have to take into consideration the regulations of the tourist industry because we are an attraction,," said the museum's Morongoa Ramaboa.

"Because we are also dependent on ferrying people to and from the island, there also needs to be consultation with SAMSA and the regulations they will introduce. And that will guide us in putting together a plan that responds to all required regulations.”

The lockdown has, however, meant that poachers are looking to take advantage of the rich marine life around the island.

Record abalone poaching arrests have been made in the past three months.

"Poachers would naturally have thought the site is deserted in the absence of site-based tourist activities," said Ramaboa.

"So in April alone we saw 55 arrests and in May 16 arrests, in June there’ve been 10 arrests, so bringing the total number to 81.”

While the island takes a breather, the public is encouraged to continue donating trees, which are currently being planted around the island.