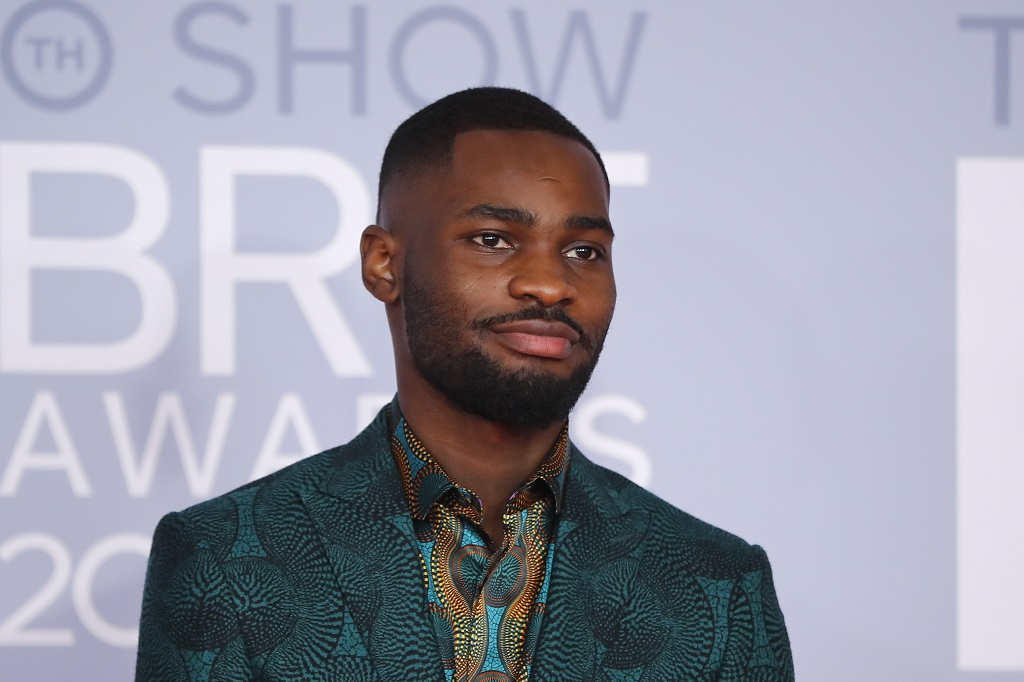 British rapper Dave poses on the red carpet on arrival for the BRIT Awards 2020 in London on February 18, 2020.

The build-up to the annual awards show was overshadowed by criticism of the lack of female nominees in mixed gender categories, with just four women named in 25 spots -- all losing out to men.

He earned a standing ovation at London's O2 Arena for his performance of the album's standout track 'Black', to which he added a new verse accusing prime minister, Boris Johnson, of being a "real racist" and calling out the press treatment of Prince Harry's wife Meghan Markle.

Dave's rival in the nominations, indie newcomer Lewis Capaldi, beat him to the awards for best new artist and best song for "Someone You Loved"

Glasgow-born Capaldi is riding high after his debut album, "Divinely Uninspired To A Hellish Extent," became Britain's best-selling album of 2019.

But both Capaldi and Dave lost out on the best British male award to leading grime artist Stormzy, who delivered an explosive set that involved rain, firecrackers and more than fifty people on stage.

Collecting his award, he paid tribute to the women he works with.

"To be the best male, I have got the most incredible females in my team," he said.

- Billie Eilish has licence to thrill -

The 18-year-old had been up against Lizzo, Ariana Grande, Camila Cabello and Lana del Rey.

"I felt very hated recently," she told the audience, after having revealed she no longer reads social media comments.

"When I was on stage and I saw you guys all smiling at me it genuinely made me want to cry and I want to cry now."

"No Time To Die" has already racked up nearly 26 million views on her YouTube channel, capping a remarkable few weeks for the singer who is the youngest artist to record a Bond track.

The Brit Awards have recognised the cream of British music since they were first held in 1977, but have often been peppered with scandal and farce.

The disproportionately male shortlists come despite the Brits' voting academy undergoing a major overhaul in 2017 to make it more gender balanced and diverse, with hundreds of new members joining the nominating pool.

But while women were under-represented in the awards, black artists dominated the nominations in 'best album' and 'best male'.

British artists account for an eighth of album sales worldwide, according to figures from BPI, which represents the British music industry.