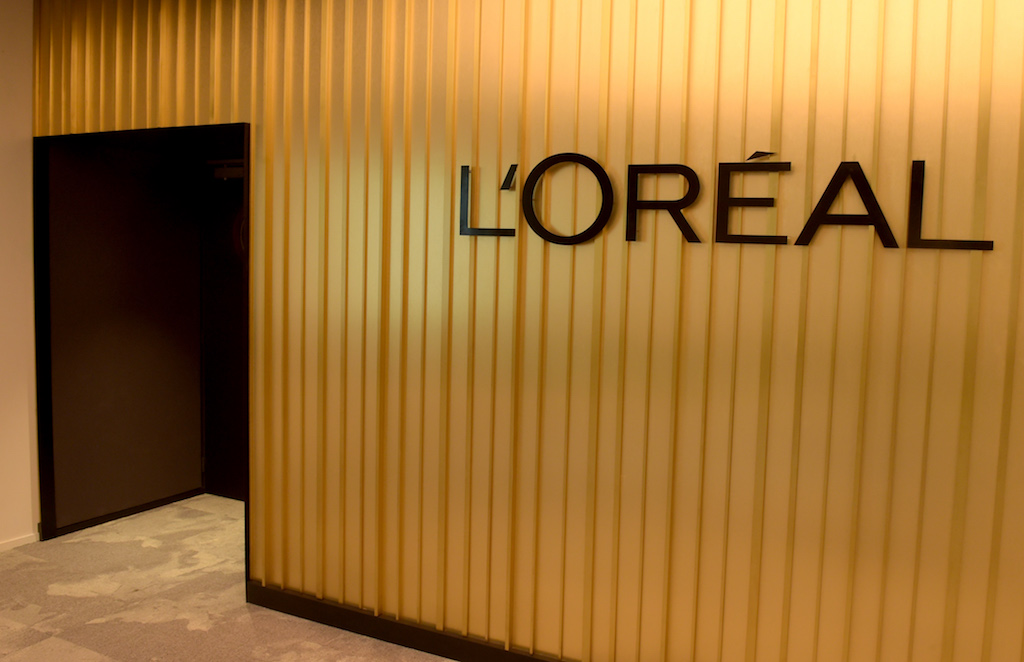 PARIS - French cosmetics giant L'Oreal announced Saturday it was removing words like "whitening" from its products, against the backdrop of global anti-racism protests.

"The L'Oreal Group has decided to remove the words white/whitening, fair/fairness, light/lightening from all its skin evening products," the company said in a statement.

The announcement follows Thursday's decision by the Indian and Bangladeshi arms of Unilever to rename their locally marketed "Fair & Lovely" skin-lightening cream for the same reason.

Anglo-Dutch firm Unilever - which reportedly raked in some $500-million in revenue from the product in India last year - said it would stop using the word "Fair" in the name as the brand was "committed to celebrating all skin tones".

Several companies - including L'Oreal - have been criticised recently for skin-lightening products after the global rise of the Black Lives Matter movement following the police killing in the US of African-American George Floyd last month.

Johnson & Johnson said last week it would stop selling some Neutrogena and Clean & Clear products, advertised as dark-spot reducers in Asia and the Middle East.

Several American groups have said they would to change their visual identity, such as Mars, which says it plans to develop its famous Uncle Ben's brand, which uses a caricature of an African American as its logo.