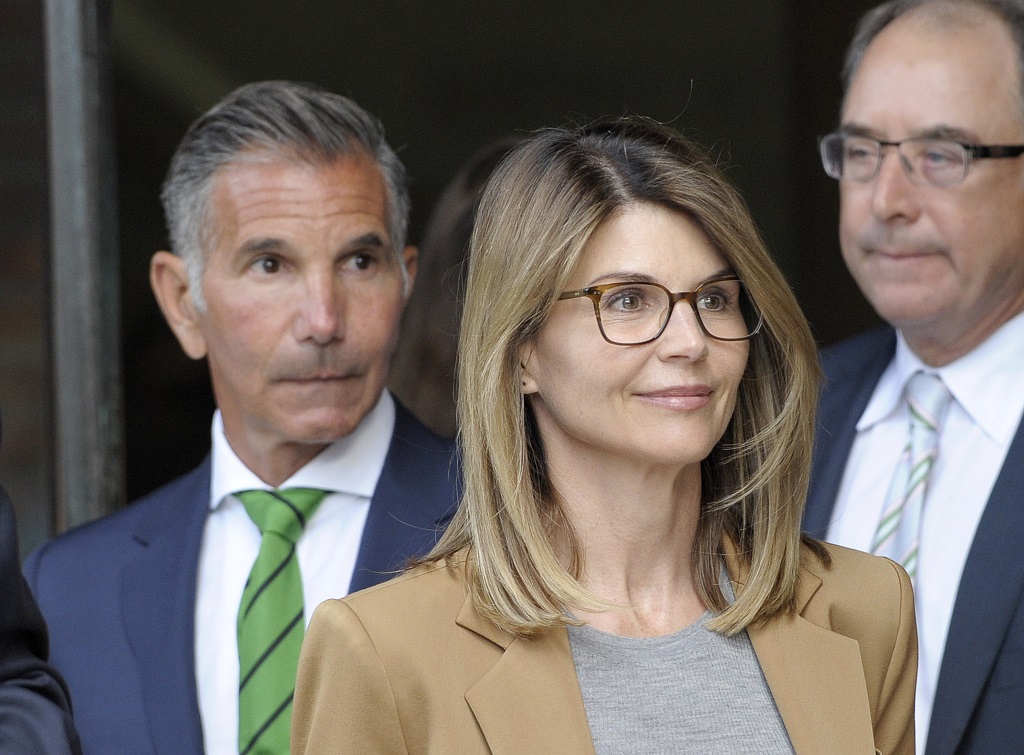 Lori Loughlin has agreed to plead guilty to conspiracy charges linked to the sprawling college admissions scandal, US prosecutors said on May 21, 2020.

LOS ANGELES - Actress Lori Loughlin and her husband, fashion designer Mossimo Giannulli, have agreed to plead guilty to conspiracy charges for trying to fraudulently win their children's admission to the University of Southern California, the U.S. Department of Justice said on Thursday.

Loughlin, 55, and Giannulli, 56, are among 53 people charged with involvement in a scheme where wealthy parents conspired with a California admissions consultant to use bribery and other fraud to secure the admission of their children to top schools.