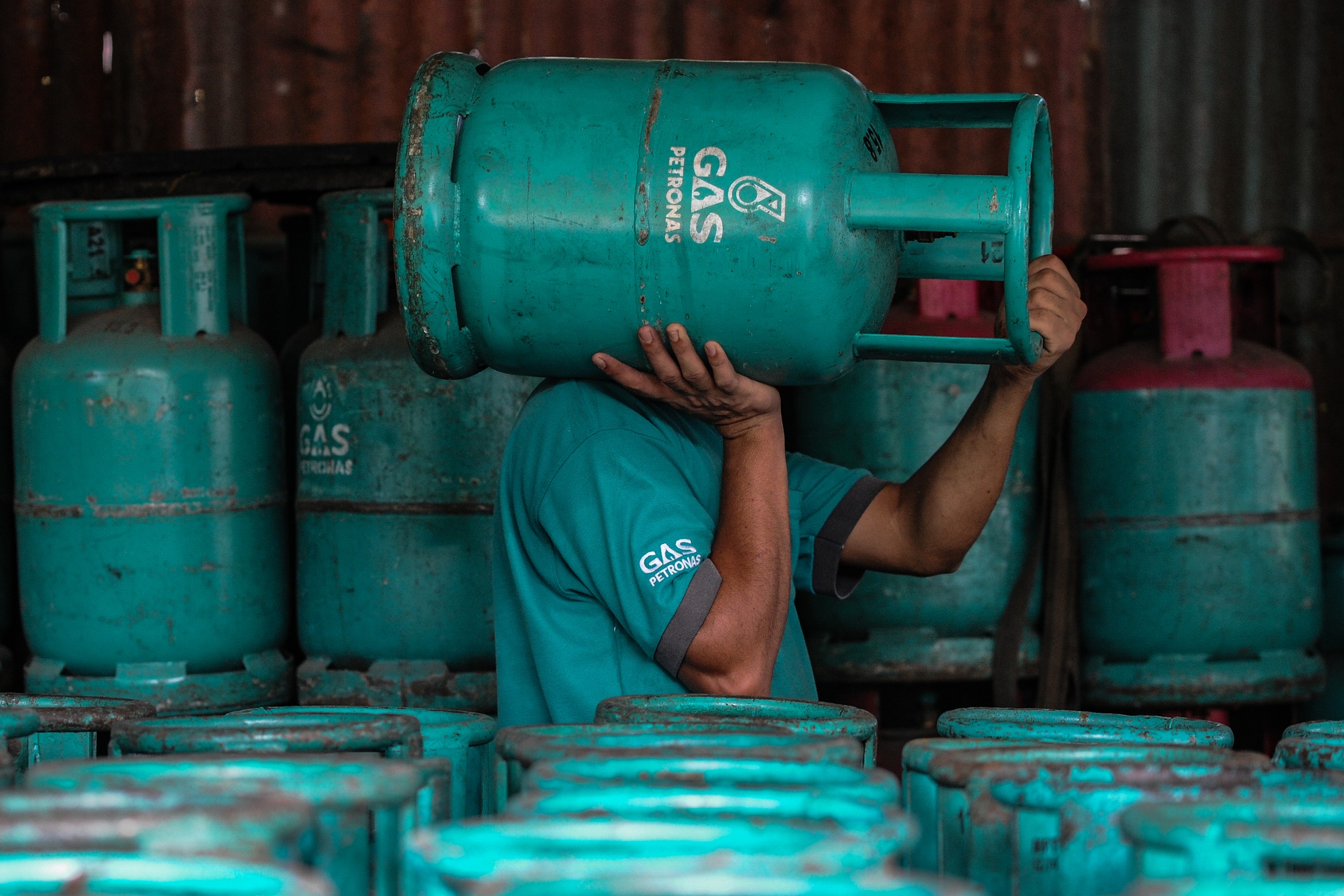 Petronas said it would aim to slash emissions by steps such as improving the energy efficiency of its operations and focusing more on renewables. AFP/Mohd Rasfan

The firm, a significant contributor to Malaysian government revenues, said it would aim to slash emissions by steps such as improving the energy efficiency of its operations and focusing more on renewables.

READ: Investors launch climate plan to get to net zero emissions by 2050

The energy industry has long been criticised for inaction on climate change but several companies have responded to the growing pressure in recent times.

Petronas -- Malaysia's only Fortune 500 company -- has set a target that is in line with commitments by British energy company BP and Anglo-Dutch giant Royal Dutch Shell.

Governments have also been pledging to slash emissions. Japan last month set a 2050 deadline to become carbon neutral, putting it on the same timeline as Europe and Britain and a decade ahead of China, which recently set a 2060 goal.

Like other energy companies, Petronas has been hit hard by the collapse in oil prices and demand during the coronavirus pandemic.