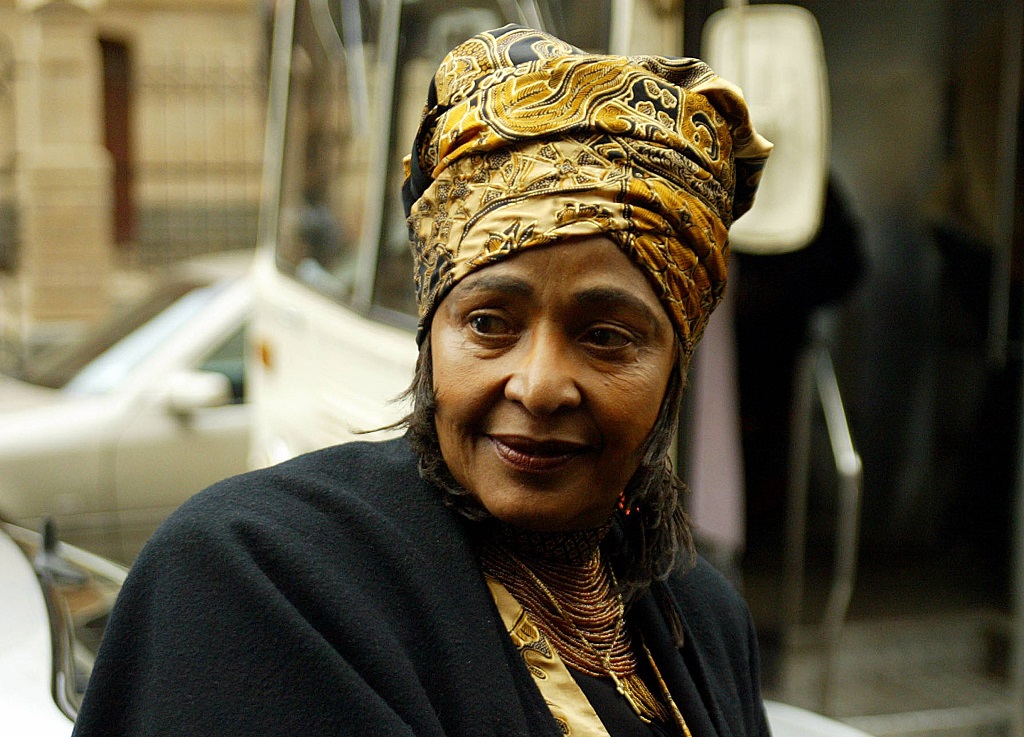 Lamche worked with the struggle veteran on her award-winning documentary &39;Winnie&39;.

[ON AIR] French film-maker Pascale Lamche won the best director award at the prestigious SundanceFilmFestival, for her work on the documentary &39;Winnie&39;. She says it offered a unique perspective on Mam&39; Winnie Madikizela-Madela’s life. She joins us via skype on DStv403

"She was amazing. Just as her great-grandchildren are saying she&39;s fantastically charismatic, warm, kind, open and what I realized through the process of making this film was that her political convictions, her as a socialist and a feminist had never somehow changed and so for me it was very interesting to see how as I tried to contextualize her historically and politically how I could trace that narrative which was quite different from the narrative that had been pushed out there into the world", said French film-maker Pascale Lamche.