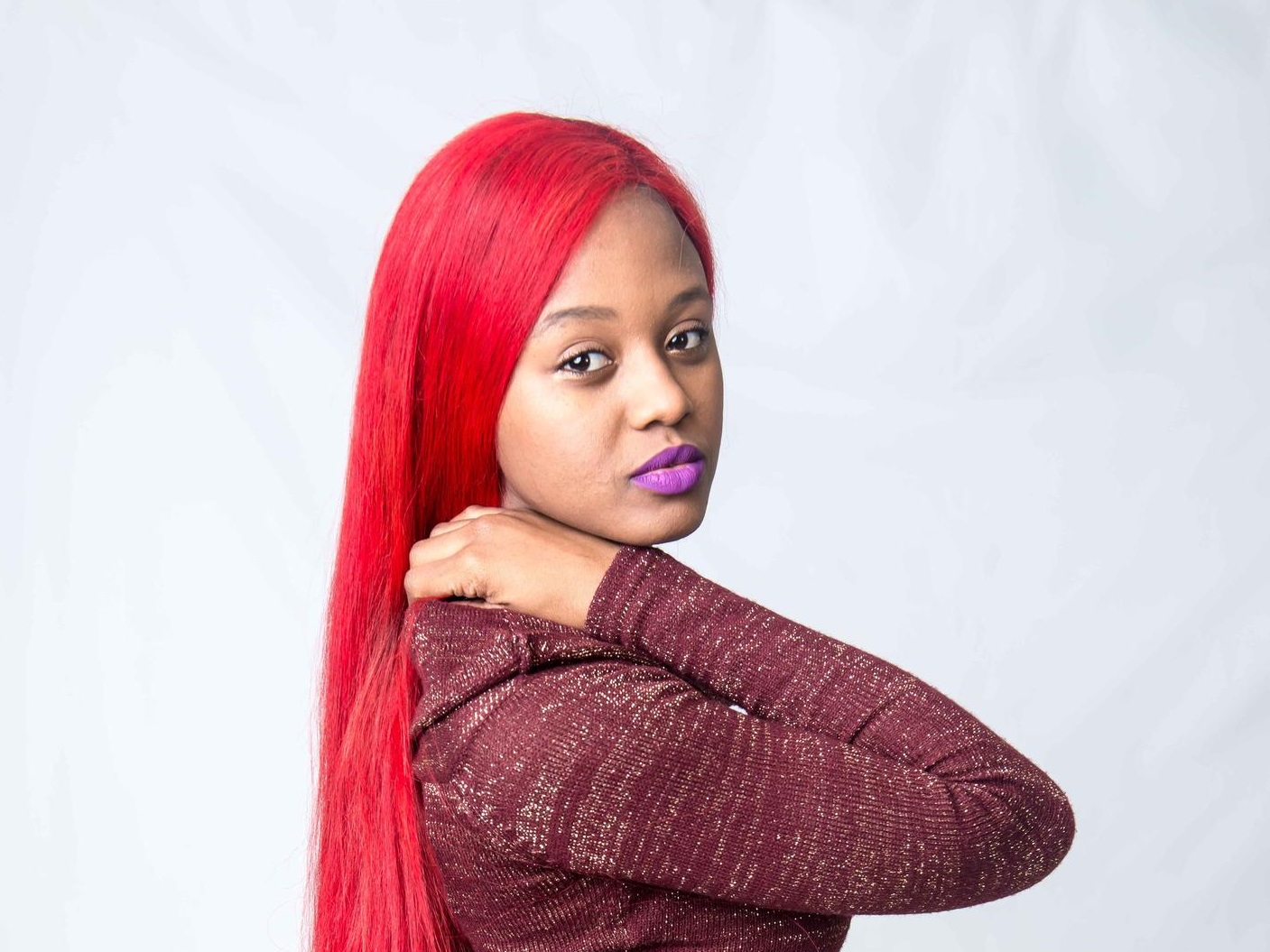 File: In the short clip, Babes can be heard mocking Lady Zamar while zooming in to show the acne on her face.

JOHANNESBURG – The relationship between Bongekile Simelane, affectionately known as “Babes Wodumo”, and her boss "boyfriend", Mandla “Mampintsha” Maphumulo, has tongues wagging after allegations of abuse.

Masechaba told the singer she had reliable information that Mampintsha once punched Wodumo in the face and left her with a bleeding nose.

He had broken her leg on a separate occasion, said the radio presenter.

The Wololo hitmaker neither agreed with nor denied the allegations during the interview or afterwards.

Babes wodumo says she has left everything in God’s hands - after being abused by @MampintshaNuz pic.twitter.com/yIFLwaEjTg

The hashtags BabesWodumo, Mampintsha and Masechaba trended on Twitter, with users condemning both the alleged abuse and the revelation of it on air.

Bafwethu let&39;s talk, I need to understand. How do you bring yourself to hit a lady? How do you do that? Keng? Were you bullied in school? Go and fight with your male peers mos... It doesn&39;t make you much of a man by hitting a lady. I commend Babes for leaving. Babes Mampintsha pic.twitter.com/TyhFXUXZqj

Like some men . . . this Mampintsha guy feels entitled, he feels he owns Babes.

Now that all of mzansi knows what kind of trash he is, I am scared for Babes Wodumo

Big up to Masechaba

I don&39;t know if how @MasechabaNdlovu went about it the right way. But I do know now Mampintsha is a terrible man. Yes I&39;m a hypocrite in that sense. I want BabesWodumo safe from further harm but how could I have started praying for this had Masechaba not ambushed her? Mess!

The debate of Masechaba&39;s approach touched on the silence around violence against women and whether people speak out.

Masechaba had no right to corner babes like that, Babes had already left Mampintsha and would&39;ve publicly talked about it when and if she wanted to, Masechaba forced Babes to publicly talk about something she wasn&39;t ready to talk about just to get her ratings up

The sad part is that so many women go through what Babes is going through and they suffer in silence.

Lets stand behind the victims and support them. Abusers should be dealt with very harshlyBabesWodumo Mampintsha FaithNketsi

Ya, it was more about the spotlight than about helping BabesWodumo. Did masechaba even get consent from her to discuss this on air? Babes was just put on the spot... Why didn&39;t Masechaba invite Mampintsha for that ambush? He&39;s the one deserving it!

Look what happened to karabo mokoena those ppl who were around her knew exactly what was happening to her but refused to help her....then when Masechaba do something positive ppl start to hate her!!!!
Masechaba did the right thing for standing up for Babes!!! pic.twitter.com/0wc3WEgN0A

Masechaba @MasechabaNdlovu Sisi what you did this afternoon is irresponsible and insensitive. You did not get permission from her to go on air with that story. This is the same as telling the world of someone&39;s HIV status. Let them speak out when they are healed and ready.

It’s easy for people who have never been in abusive relationships to say Masechaba lacked empathy. Sometimes you need that one person in your life to look past the fake happiness and tell u to get out cc @MasechabaNdlovu

Masechaba had told Wodumo that she did not have to keep quiet about what had happened.

Wodumo revealed that she and Mampintsha are no longer dating, but said he was still stalking her.

She said he recently posted a picture of their engagement on Instagram to make people believe they were still dating.

Babes wodumo says that @MampintshaNuz has access to her Instagram account & he’s the one who posted the Engagement photo she has since deleted. He wanted people to still believe that they are together. pic.twitter.com/j6miXZpilm