Man who set self on fire near White House has died 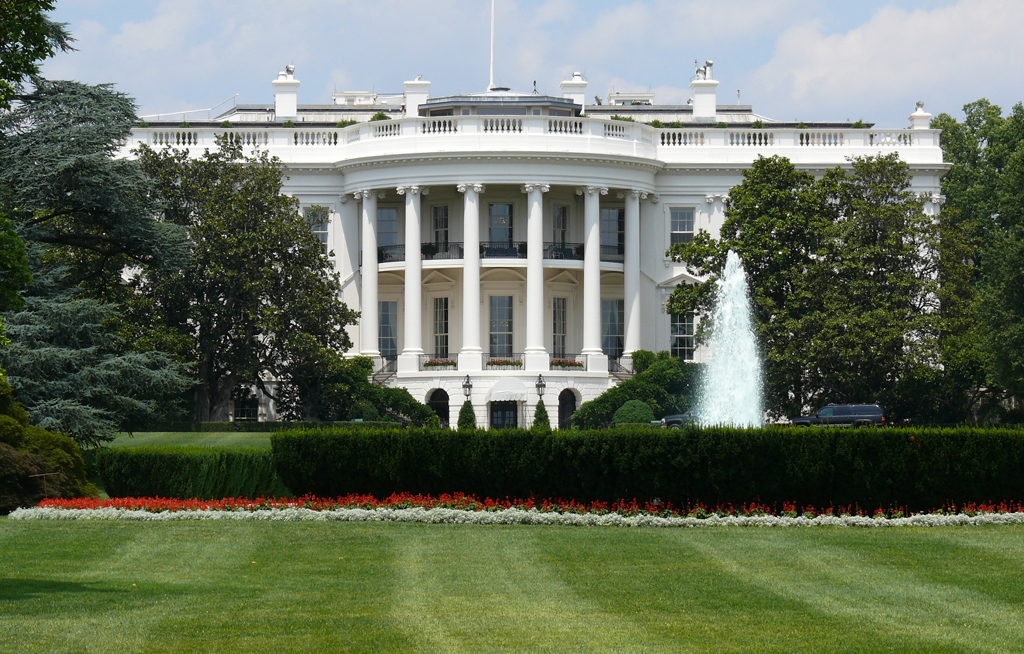 WASHINGTON - A man who set himself on fire near the White House has died of his injuries, authorities said Thursday.

The man was identified as Arnav Gupta, from Bethesda, Maryland, a suburb of Washington.

He lit himself on fire around noon Wednesday on the Ellipse -- south of the president's residence -- and died of his injuries that evening in the hospital, US Park Police said on Twitter.

Last month, a man set his jacket on fire just outside the White House fence on Pennsylvania Avenue.