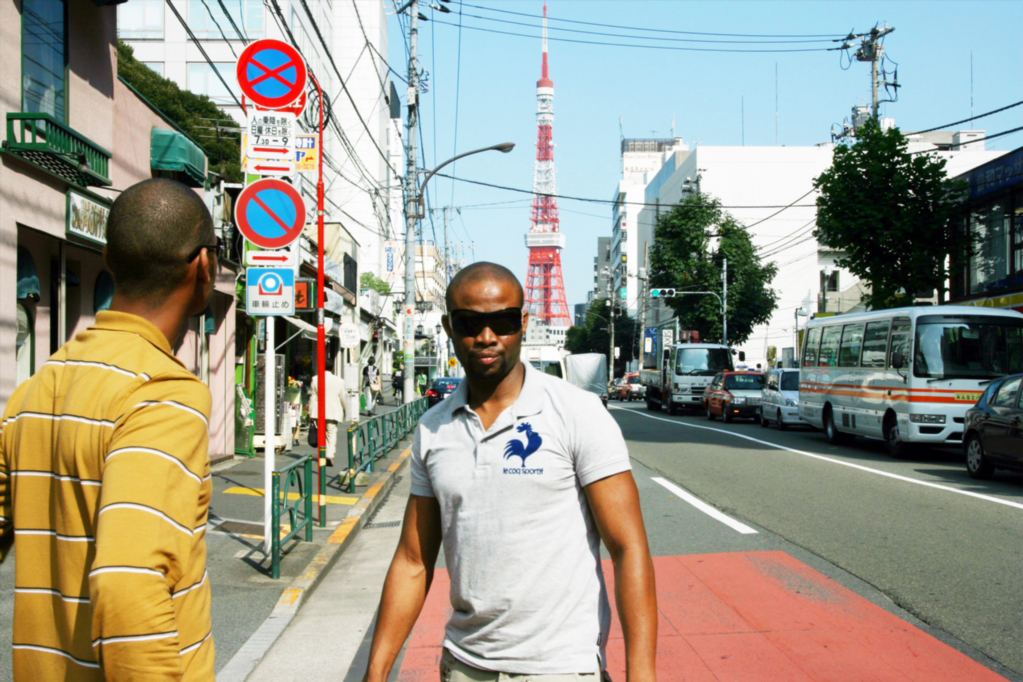 FILE: Mandoza rocks Japan. After a difficult year, Mandoza's life is back on track and he's found a new fan base - in the East! He is pictured here in Tokyo on 03 September 2009.

JOHANNESBURG – Mandoza was best known for the indelible legacy of his crossover hit, Nkalakatha, but the star came to resent the earworm, speaking in interviews about how he felt "boxed in" by its success.

Actually, sod the &39;95 World Cup. Nkalakatha was the moment when South Africans finally reconciled with each other.

"I feel like people put me in a box early on in my career and I became a kwaito musician before I was a musician. Nkalakatha was a hit, yes. But people should move on and focus on what I have to offer now,” he said when promoting his album So Fresh in 2011.

In another 2011 interview he said: "I’m so sick of that song, so sick of performing it. I’ve performed it for 11 years. Don’t get me wrong: I’m grateful for its success, but I really don’t like performing it any more."

Nkalakatha was dubbed South Africa&39;s unofficial national anthem by many; Nandos even included it in their "25 Reasons to Love South Africa" campaign as Reason 2: Anthem.

Even Shaun Pollock used to walk to the crease with Nkalakatha jamming at the stadium.
U did ur thing. Mandoza
U in a better place.

Eish, we are just mere mortals. But you touched many with your music in our communities,we thank God for your gift! RIPNkalakatha Mandoza

Mandoza attempted to distance himself from being limited to the kwaito genre, saying in an interview with IOL reporter Khosi Biyela: “I don’t want to be classified as a ‘kwaito artist’. I am a musician."

He spoke about his desire to experiment musically, particularly with electro and dance sounds – going as far as to re-record his biggest hit with some of his new influences.

The singer worked with Croatian rocker Dino Jelusic on two songs addressing rhino poaching and corruption as part of his 2012 album Synkropation, which was recorded in Germany.

He also spoke of his creative ambitions to conquer international markets: "My music will have appeal everywhere in the world. I’m not going to limit myself to the South African Ayoba on the album I did with a German artist."

Mandoza collaborated with many artists from other genres including Afrikaans electro band Die Heuwels Fantasties, pop singer Danny K and Namibian kwaito artist EES, establishing himself as a musician with widespread crossover appeal.