Many men pop the pill 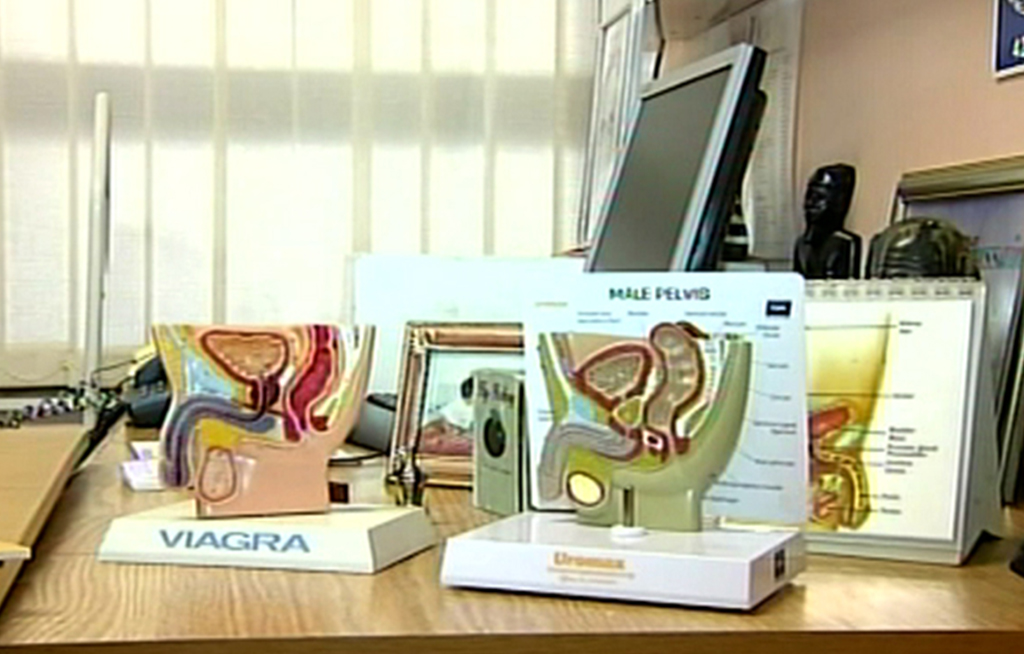 Health practitioners say male contraception is on the increase despite myths associated with it.

Health practitioners say male contraception is on the increase despite myths associated with it.

A vasectomy is a medical procedure performed on males making them incapable of fathering a child.

"Men have always assumed that it’s the female responsibility to handle birth control etc. It’s not been their problem or their issue until off late where, we have seen an increase in the number of enquiries about vasectomy," said Hussain.

"Some of these myths include the fact that it will interfere with their sexual functioning, obviously this is not true at all."

Gender activists said they welcomed the idea of men lifting the burden of sterilisation from women but fear it could lead to risky sexual behaviour.

"Some men will think having a vasectomy means that now they don’t have anymore responsibility, they can go out and do whatever they want, however they want  with whomever they want, no more babies," said Joan Adams of the Right To Know Campaign.