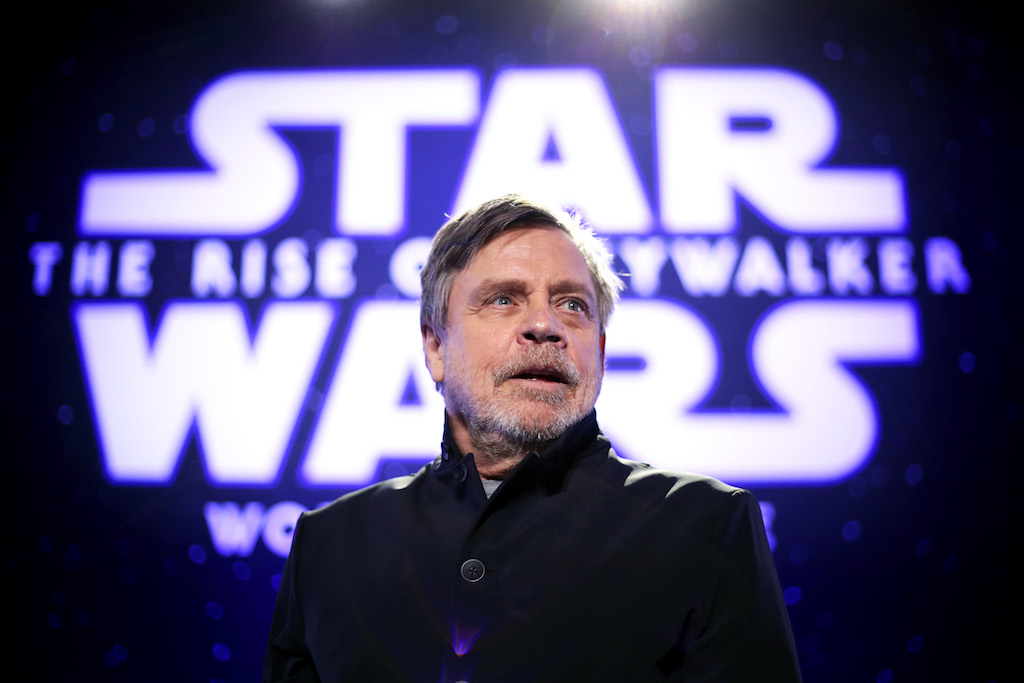 Mark Hamill's message triggered a flood of replies, with many lauding his decision to use his celebrity platform to make a statement about honesty in politics.

"So disappointed that #MarkZuckerberg values profit more than truthfulness that I've decided to delete my Facebook account," Hamill tweeted.

"I know this is a big 'Who Cares?' for the world at large, but I'll sleep better at night. #PatriotismOverProfits."

Hamill's message triggered a flood of replies, with many lauding his decision to use his celebrity platform to make a statement about honesty in politics.

"The only thing worse than that is maybe Santa Claus telling you to feck off. Might be time to rethink things."

In contrast, another tweet questioned whether it was Facebook's place to censor politicians or their ads, and suggested instead putting notice labels on demonstrably false messages.

"Fake news is everywhere. What happens next? Give up the internet?"

Facebook this month enacted a new ban on posts or ads that interfere with people taking part in the US census, which will have an online participation option this year.

The census interference policy forbids deception about when or how to take part in the US census, or the significance of participating, according to the California-based internet titan.