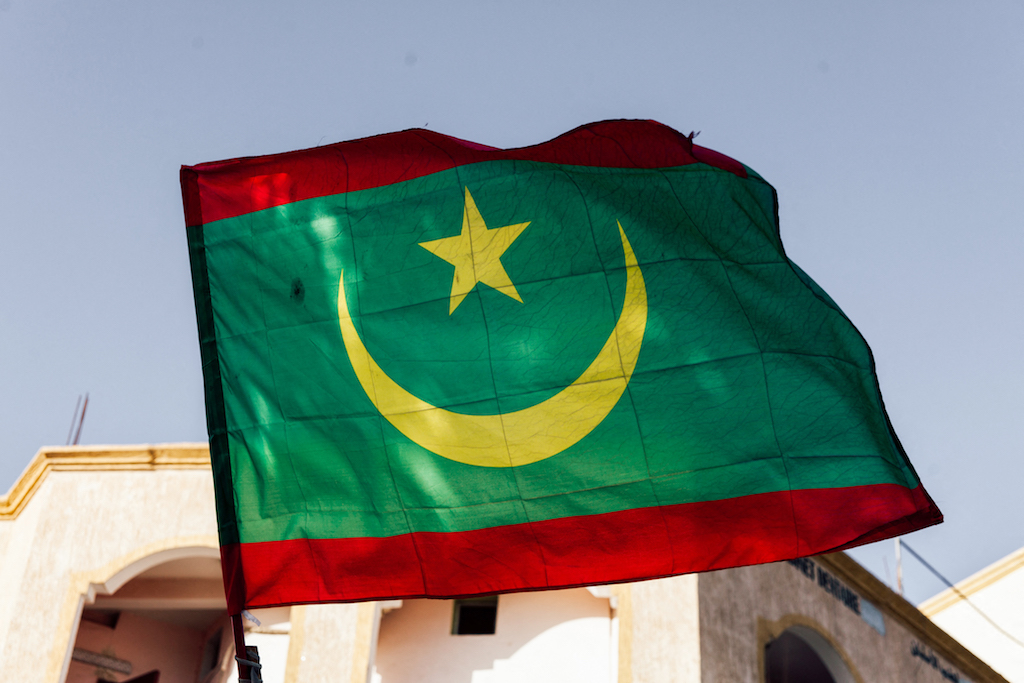 LIMBE - Africa Cup of Nations officials suffered another embarrassing moment as the wrong anthem was played three times for Mauritania ahead of their opening game against Gambia in Limbe.

The incident came two hours after the first match in Group F between Mali and Tunisia was brought to an end before the clock hit 90 minutes.

Mauritania players looked on in bemusement, some shaking their heads, as two unsuccessful attempts were made to play the country's national anthem before kick-off.

The stadium announcer said Mauritania would then sing it themselves. Instead, a third try was quickly cut short after the country's old anthem was played once more.

The players eventually stood and applauded before the Gambian anthem rang out as planned.

Mali won the earlier game 1-0 as Tunisia did not re-emerge after an official indicated that the game would restart and that three minutes still remained.

The Tunisians had furiously protested that there were several minutes of stoppage time still to play when Zambian official Janny Sikazwe signalled the end of the match in the 90th minute.