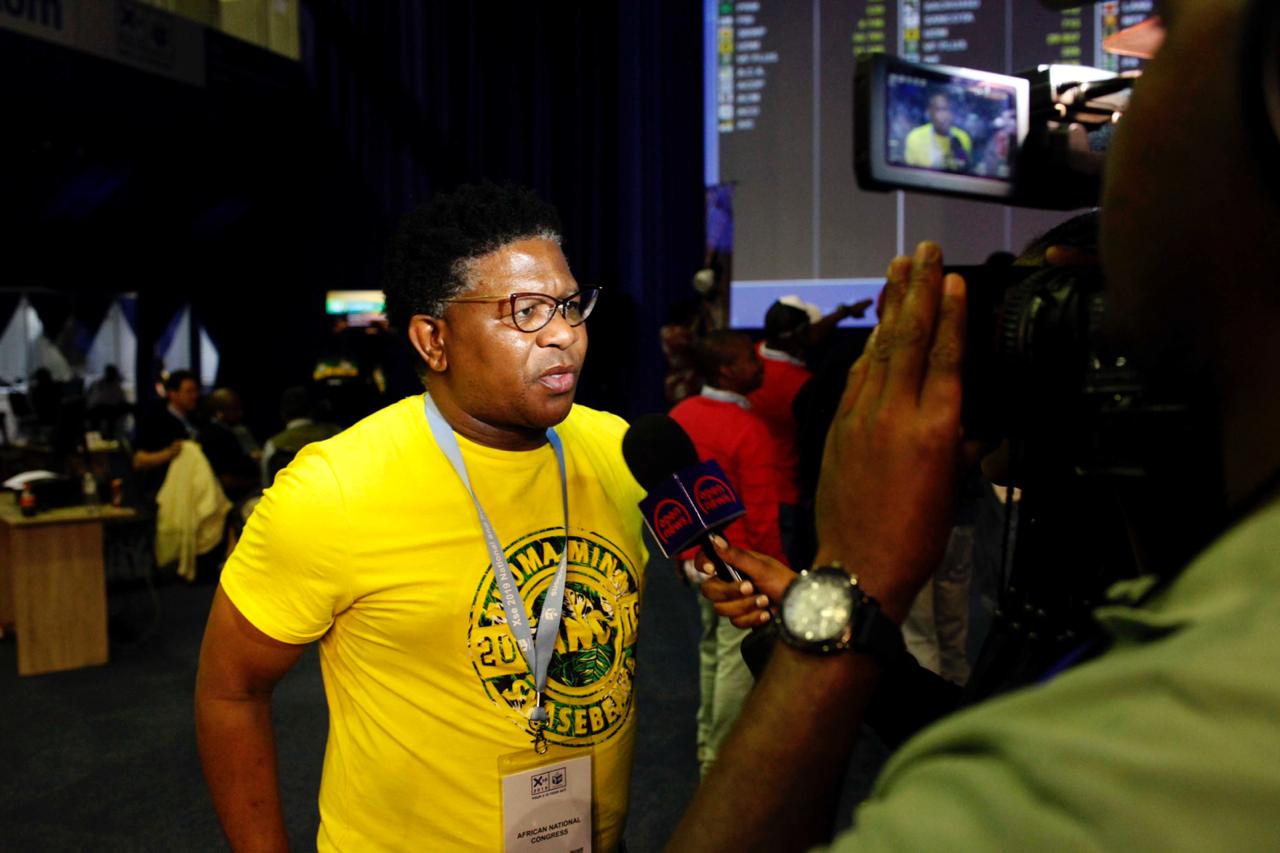 The twar appears to have started as election results were coming in on 10 May, when Mbalula and the ANC's Secretary-General Ace Magashule voiced different views on who was responsible for leading the party to victory.

In a news briefing at the Results Centre, Magashule said that the ANC wasn't about any individual, but rather about the party as a whole and its voters.

Niehaus tweeted a video of that briefing, showing his support for Magashule.

Niehaus went on to tweet a statement saying he was glad that the "SG dismissed his (Mbalula's) utter nonsense statement that the ANC vote would have gone down to 40% if President Ramaphosa was not elected president of the ANC".

Mbalula reportedly responded by saying that Magashule should not be "allergic" about Ramaphosa, saying that the president was the game-changer for the ANC.

On Wednesday, Niehaus called Mbalula a coward after the former police minister seemingly blocked him on twitter.

Niehaus tweeted, "He (Mbalula) seems to fear much, especially engagement about his blatant opportunism, careerism & lack of respect for his seniors, such as the SG of the ANC, comrade Ace Magashule. Talk about real cowardice!"

WATCH: All eyes on Ramaphosa’s next Cabinet

Mbalula, not one to stay silent on such attacks, hit back at Niehaus calling him a "crook" and questioned his business at Luthuli House.

ANC spokesperson Zizi Kodwa declined to comment on the war of words between the three ANC members.