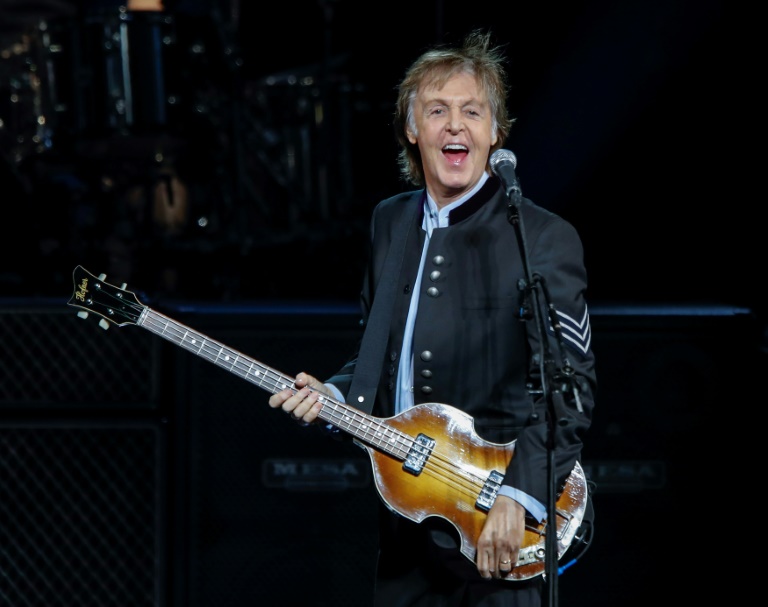 Paul McCartney, who has just turned 80, will be the oldest headliner at the Glastonbury Festival when it returns this week

LONDON - More than 200,000 music fans and megastars Paul McCartney, Billie Eilish and Kendrick Lamar descend on the English countryside this week as Glastonbury Festival returns after a three-year hiatus.

The coronavirus pandemic forced organisers to cancel the last two years' events, and those going this year face an arduous journey battling three days of major rail strikes across the country.

Doors open at Worthy Farm in Somerset, southwest England, on Wednesday, with acts on the main stages beginning on Friday.

Planned walk-outs by train staff, including on Thursday and Saturday, threaten disruption for those heading to the remote site.

Ticket holders will also be keeping a close eye on the weather forecast, hoping that current predictions for a largely dry event hold true and that the site does not turn into a mud bath.

Headliners on the main Pyramid Stage include former Beatle McCartney, US singer Eilish and rapper Lamar. 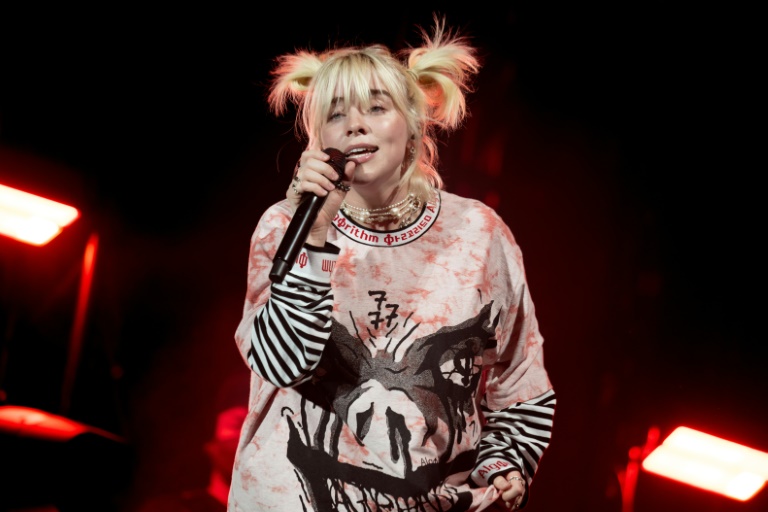 Dairy farmer Michael Eavis first organised the festival in 1970, the day after Jimi Hendrix died, and fans who came to see acts including Marc Bolan and Al Stewart paid £1 each for entry and received free milk from the farm.

The festival was held intermittently in the 1970s and it wasn't until the 1990s that it really began to acquire its current status.

Glastonbury was due to celebrate its 50th anniversary in 2020, but those plans were put on hold by the pandemic.

A virtual event was held last year, with Coldplay performing from the site, but it was marred by technical issues. 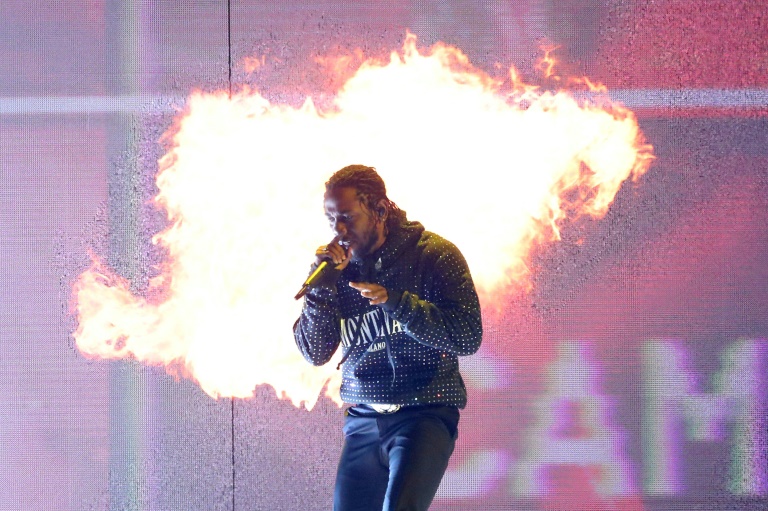 The festival, which began in 1970, also features US singer-songwriter and rapper Kendrick Lamar

Despite being firmly in middle age, the festival still has huge cultural power and moments of controversy.

A successful headline spot can catapult bands to superstardom.

Legendary performances from Radiohead in 1997, Coldplay in 2002 and Muse in 2004 helped elevate them to their current heights.

There was controversy in 2008 when rapper Jay-Z was given a headline slot, but the doubts were dispelled after he delivered one of the most memorable sets ever.

The festival has had its darker moments, with 235 people arrested in 1990 after travellers started fighting with police.

Integral to the festival's development was the late Arabella Churchill, granddaughter of Winston Churchill, who set up and then ran the Theatre and Circus fields.

As a result, the festival developed a diverse reputation and the 900-acre (360-hectare) site now encompasses various thematic areas.

McCartney, who turned 80 on Saturday, will becomes the oldest headliner to play at the festival when he performs the coveted Saturday night slot.