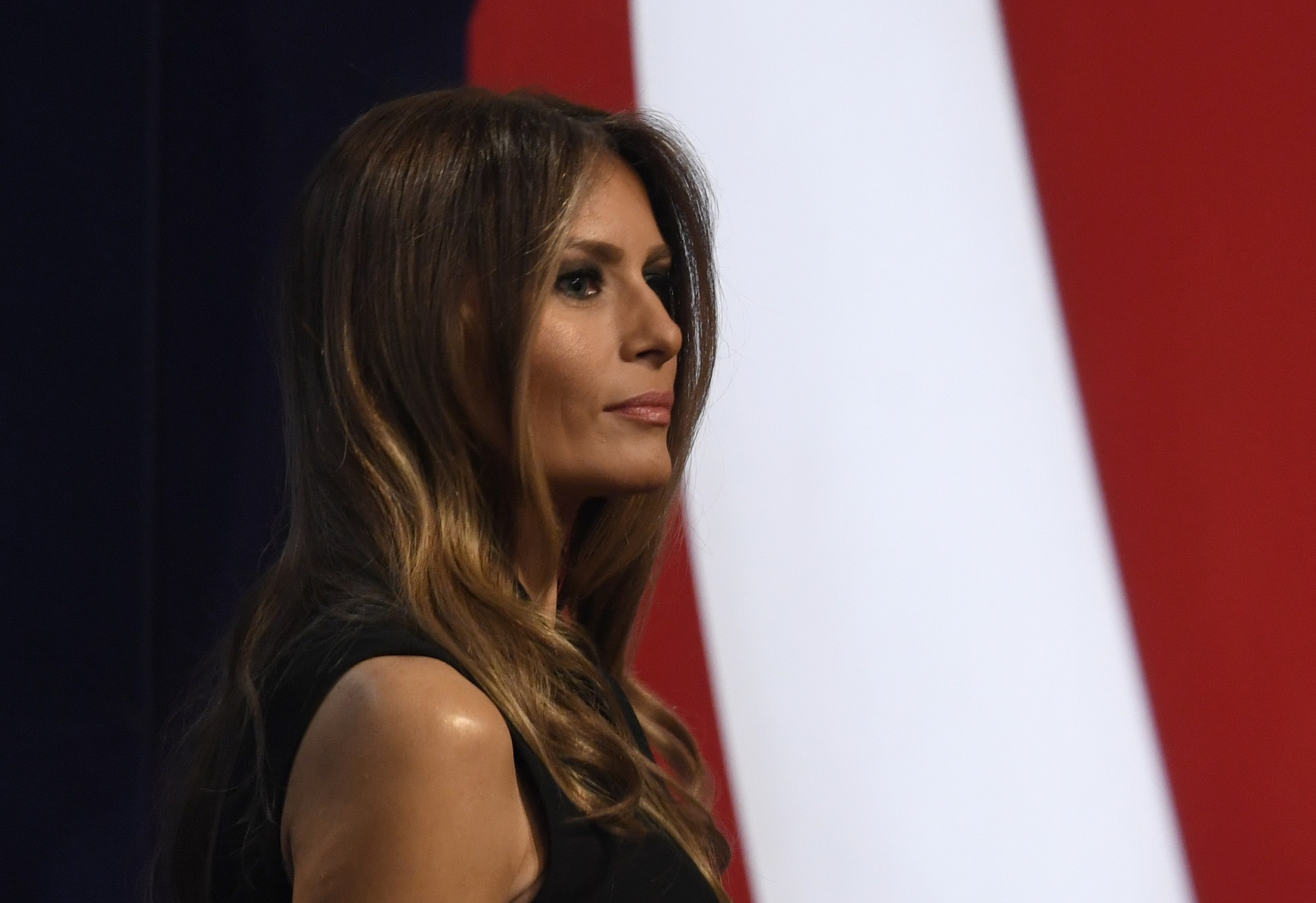 Incoming first lady Melania Trump faces a new kind of fashion police -- designers refusing to dress her because of her husband's politics.

WASHINGTON – Melania Trump had a message for US President Donald Trump's first wife Ivana on Monday: Enough of the self-serving comments.

The U.S. first lady was responding to Ivana Trump's interview on ABC's "Good Morning America" program in which she jokingly referred to herself as first lady while promoting her book, "Raising Trump."

"I have the direct number to White House but I don't really want to call him there because Melania is there," the Czech-American, who was married to Donald Trump from 1977 to 1992, told ABC. "I don't really want to cause any kind of jealousy or something like that because I'm basically first Trump wife, OK? I'm first lady, OK?"

Call them the Real Housewives of Trump Tower. https://t.co/lWtVfrKQOz

"Mrs. Trump has made the White House a home for Barron and the President. She loves living in Washington, DC and is honored by her role as First Lady of the United States. She plans to use her title and role to help children, not sell books," the statement said.

"There is clearly no substance to this statement from an ex, this is unfortunately only attention-seeking and self-serving noise.

It was unclear whether the president was aware of the fracas. He was playing golf on Monday with Republican Senator Lindsey Graham.