Mental health of Europe's teens on the decline: study 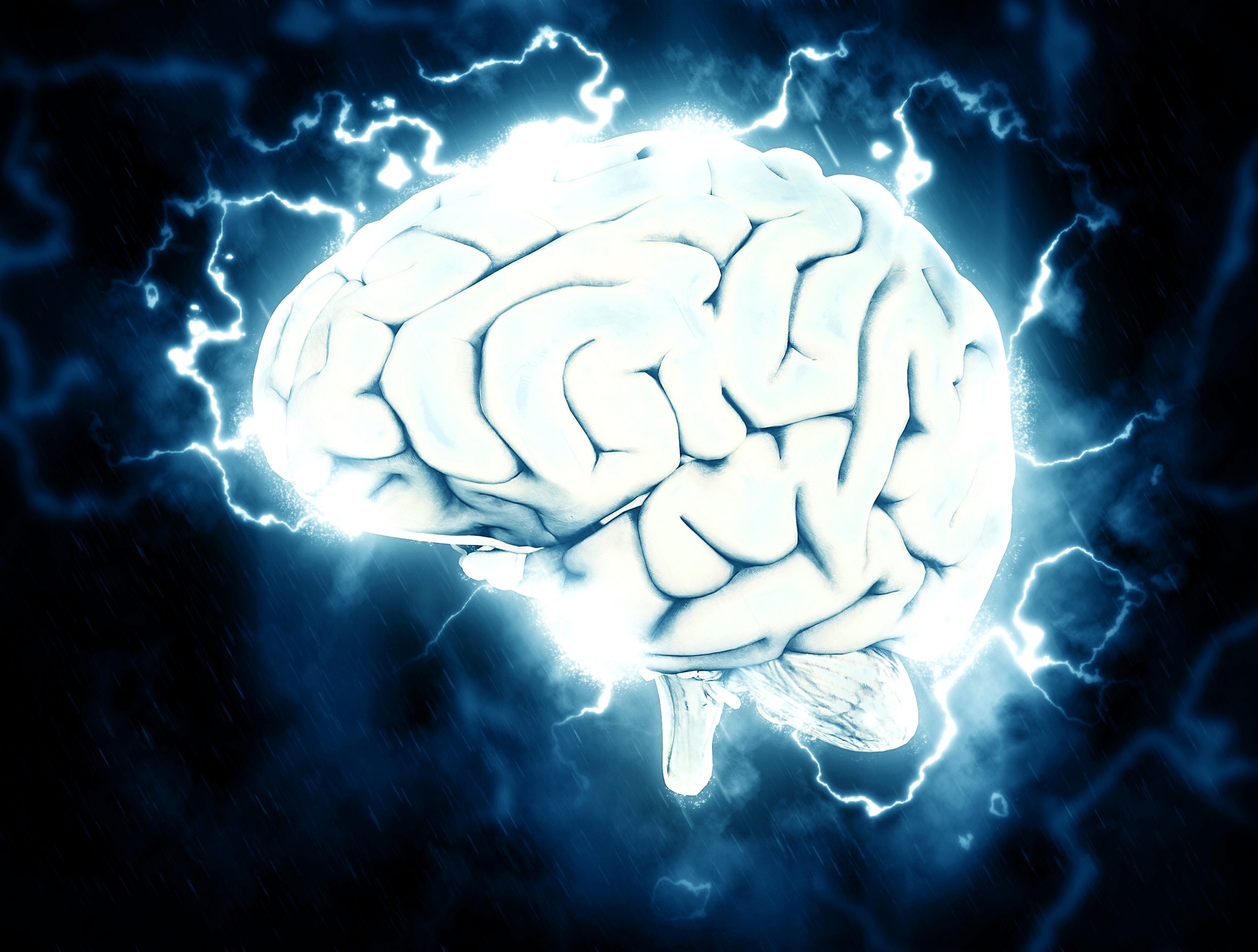 File: Boys report doing better than girls, with 41 percent of boys saying they feel in good mental health compared to 33 percent of girls.

COPENHAGEN - The mental health of Europe’s teenagers has deteriorated since 2014, a study by the regional branch of the World Health Organization covering 45 countries showed.

“One in four adolescents report feeling nervous, feeling irritable or having difficulties getting to sleep every week,” the study said, noting differences between the sexes that vary with age and socioeconomic conditions.

Boys report doing better than girls, with 41 percent of boys saying they feel in good mental health compared to 33 percent of girls.

Teens in low-income families are more likely to report multiple health problems in more than a third of countries.

READ: Schools are not ready to reopen in June - Sadtu

“How we respond to this growing problem will echo for generations,” WHO Europe regional director Hans Kluge said.

“Investing in young people by, for example, ensuring they have easy access to mental health services appropriate to their needs, will buy a triple dividend: bringing health, social and economic gains to today’s adolescents, tomorrow’s adults and future generations,” he said.

The report officially called the Health Behaviour in School-aged Children (HBSC) study, is carried out every four years under the aegis of the WHO Europe, and examines the health and behaviour of children aged 11, 13, and 15.

“Frequency of online communication increases with age and different gender patterns are observed,” the study said.

Overall, only 14 percent of teens said they preferred online communication over talking in person.

Meanwhile, the study showed that smoking among youths has declined since 2014, by four percentage points among 13-year-olds and seven points among 15-year-olds.

Alcohol consumption has also gone down, from 38 percent to 35 percent who said they had drunk alcohol at some point, while two-thirds of teens said they had used protection during their most recent sexual encounter.