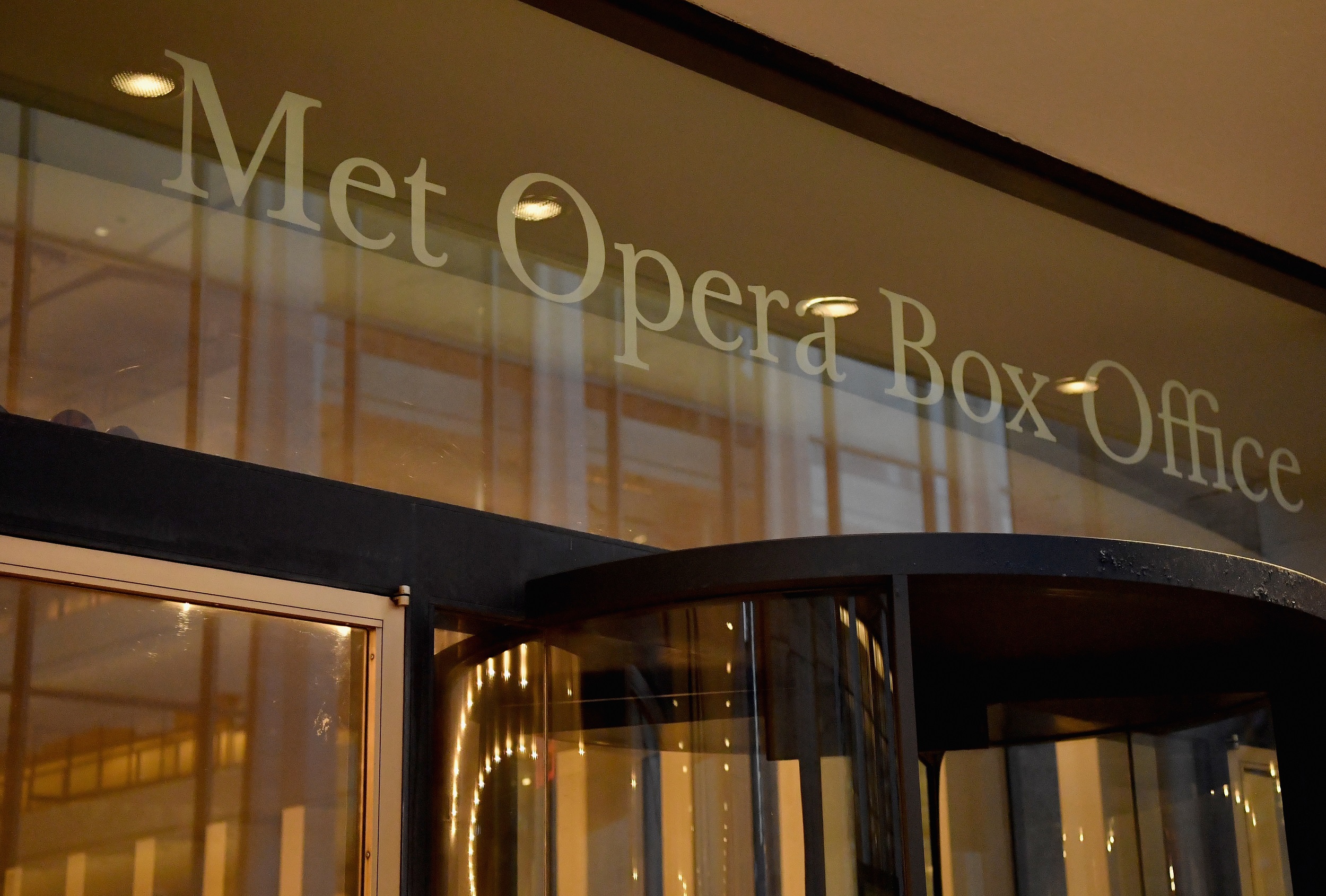 The storied opera house, which has been dark since mid-March because of the health crisis, said it still planned to go ahead with an abbreviated season to start December 31 instead of September.

The storied opera house, which has been dark since mid-March because of the health crisis, said it still planned to go ahead with an abbreviated season to start December 31 instead of September.

"Given the enormous organizational complexity of the Met's schedule, we have no choice but to cancel our fall season," General Manager Peter Gelb said.

"The health and safety of our company members and our audience is our top priority, and it is simply not feasible to return to the opera house for a September opening while social distancing remains a requirement."

READ: Broadway's 'Frozen' is first musical to permanently close due to virus

The announcement comes a week before New York City is slated to begin its "phase one" reopening following a near-total shutdown of most non-essential activities as the city implemented social distancing protocols to limit the spread of the coronavirus.

The first phase permits manufacturers, wholesale suppliers and some retailers to resume operations with restrictions.

However, live performances are not permitted until "phase four" of the New York State plan, for which there is still no timetable.

The Met's truncated schedule means it won't stage a new production of Verdi's "Aida" scheduled to open the season or a premiere of Prokofiev's "The Fiery Angel."

Those new productions will be performed in future seasons, the company said. The Met will also postpone new productions of two Mozart operas, "The Magic Flute" and "Don Giovanni," and will instead present revivals of the pieces in the 2020-21 season.

The opera house still intends to go ahead with the April 2021 premiere of the modern work "Dead Man Walking" by Jake Heggie.

The Met also announced other tweaks to its plans, including shortening some performances and moving up the curtain time to earlier in the evening when possible.