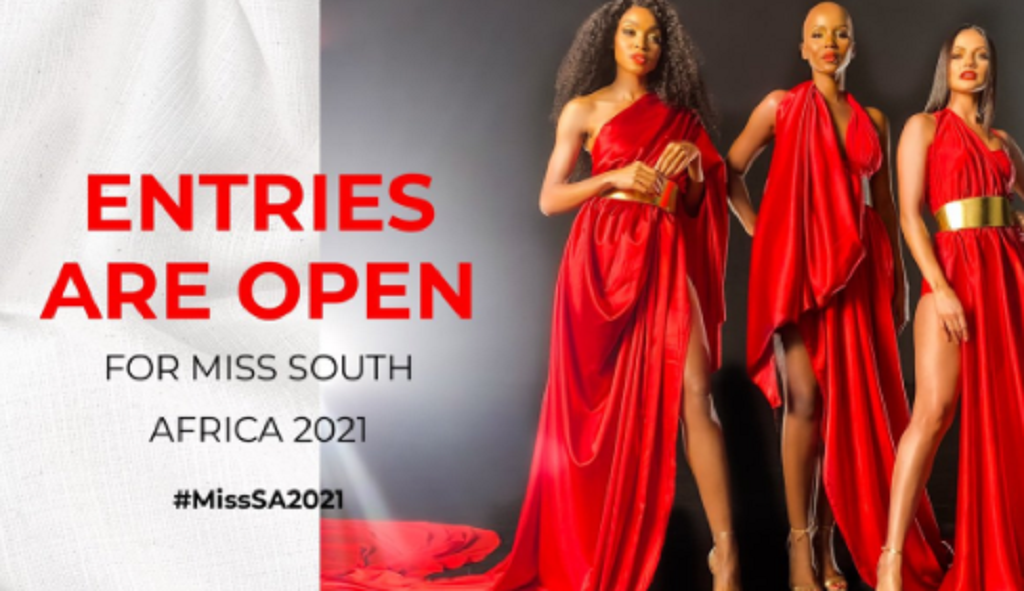 "Trans women are eligible to enter the Miss South Africa pageant," the Miss SA organisation said on its website as entries for the competition opened up on Monday.

"However, in order to be eligible to compete internationally, the contestant must be in possession of a valid South African ID document reflecting that their amended sex is female."

The historic move was widely and excitedly embraced on social media.

"We all deserve favour and grace," a young male user tweeted.

Another said "finally inclusivity takes centre stage," echoed by another who tweeted "cannot wait for the First Transgender to take part in Miss SA and represent us at Miss Universe pageant".

Homosexuality is legal in South Africa, blazing a trail in a continent where homophobia is virulent and same-sex relationships are often repressed by law.

The competition itself was previously hailed for breaking beauty stereotypes by crowning Zozibini Tunzi - a short-haired woman with a darker complexion - as the 2019 winner.

Tunzi went on to make history when she become the first Miss Universe wearing a short, natural haircut, a move that was applauded by many black people around the world.