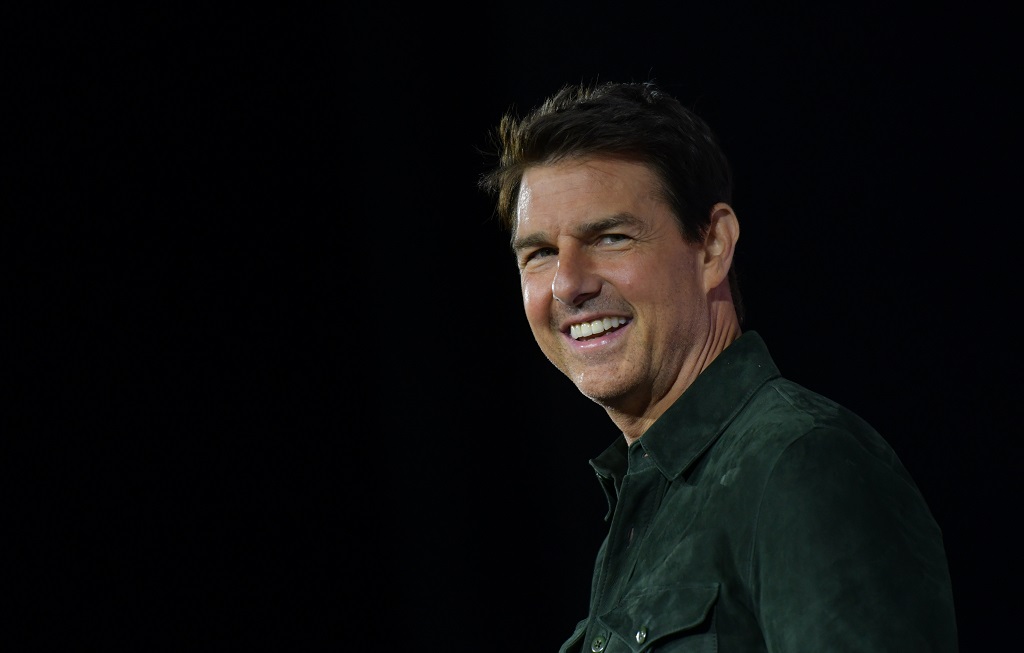 ITALY - A planned three-week shoot in Italy for Tom Cruise's new "Mission: Impossible" film has been postponed due to the coronavirus outbreak, movie studio Paramount Pictures said on Monday.

Filming was due to have started on Monday in Venice, where the final two days of the lagoon city's annual Carnival festival was canceled on Sunday. New coronavirus cases climbed above 220 on Monday as Italy shut down much of its wealthy north to curb the disease's spread.

"Out of an abundance of caution for the safety and well-being of our cast and crew, and efforts of the local Venetian government to halt public gatherings in response to the threat of coronavirus, we are altering the production plan for our three week shoot in Venice, the scheduled first leg of an extensive production for Mission: Impossible 7," Paramount Pictures, a unit of ViacomCBS, said in a statement.

The studio said it was allowing the film crew to return home during the delay and that it would "continue to monitor this situation" in Italy.

The studio did not say when it now expects production to start.

The 7th installment of the lucrative action movie franchise is expected to be released in July 2021, with an eighth set for 2022. Cruise will reprise his role as secret agent Ethan Hunt in both movies with Christopher McQuarrie returning as director.

Other News on Coronavirus