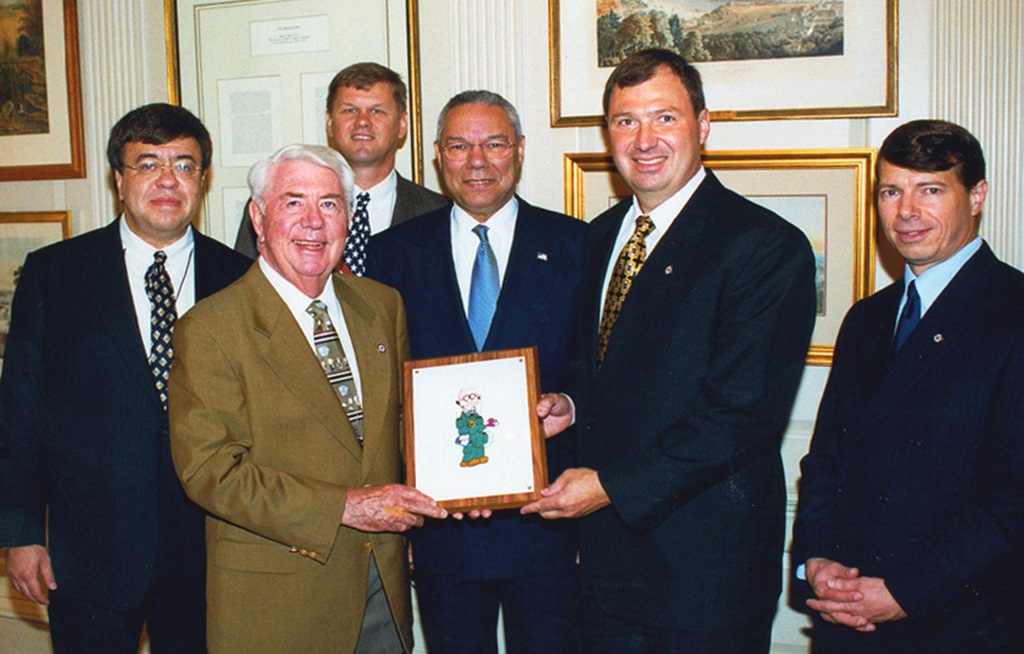 Walker was 94 and died Saturday at his home in Stamford, Connecticut, the National Cartoonists Society reported on its website. He died of complications from pneumonia.

Walker created the "Beetle Bailey" comic strip in 1950. Bailey was originally cast as a slacker college student, but with the outbreak of the Korean War, he enlisted in the military, and never left.

Mort Walker, the creator of Beetle Bailey, the popular American comic strip based on a fictional military base, passed away this morning at 94. Beetle Bailey was among the oldest strips still being produced by it&39;s original creator. A true loss. pic.twitter.com/rhS9cyhVzS

Walker said he drew decades of material from his own army service during World War II, "four years of free research," he called it.

The strip, originally published in 12 newspapers, proved immensely popular with its mockery of mindless bureaucracy and pompous authority figures. It was ultimately carried by 1,800 papers in 50 countries, making Walker one of the most read cartoonists in history.

Walker was also co-creator of the popular "Hi and Lois" strip, and he founded the International Museum of Cartoon Art, now part of a collection at Ohio State University.

But he was best known for creating Bailey, the perennially hapless private, whose motto was to never stand when he could sit, and his supporting cast, from Bailey&39;s perpetually frustrated Sarge up through martini-loving General Amos T. Halftrack.

For years, the Pentagon publicly pooh-poohed the strip, feeling Walker was encouraging disrespect for officers. "Bailey" was even banned for a time by the Stars and Stripes military newspaper.

But in 2000, army brass acknowledged that they too had long secretly enjoyed Bailey&39;s antics, awarding Walker the branch&39;s highest civilian award.

"Boy, how times have changed," Walker said after receiving the Distinguished Civilian Service Award. "I was persona non grata around here for many, many ears."

Cartooning was a lifelong passion. By age 18, Walker had been drawing for years and was already chief designer for the Hallmark gift card company.

Walker&39;s sons Brian and Greg, long-time collaborators on the strip, said they plan to keep it alive.