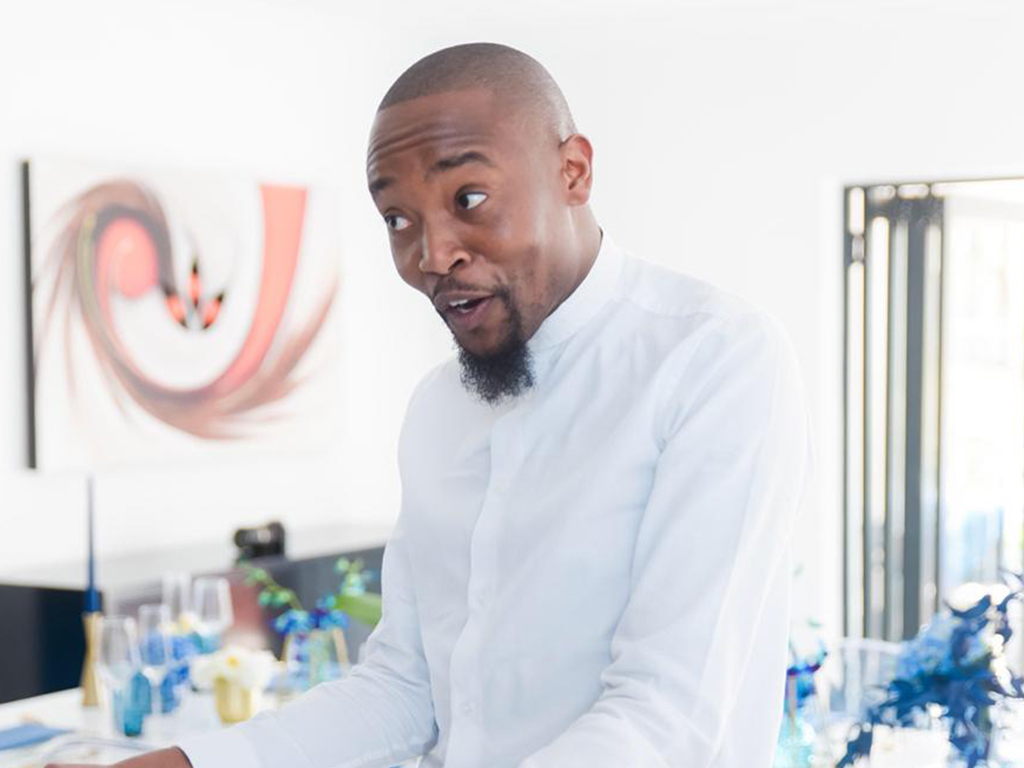 Ndiki will be hosting the 2019 Feather Awards.

The nominees of the 2019 Feather Awards were announced on Thursday at Constitution Hill.

The TV and radio personality took it to social media to share his excitement.

PROUD TO ANNOUNCE THAT ILL BE YOUR HOST FOR THE #FEATHERS11

Thank you @FeathersSA for this opportunity to serve my community ♥️🌈

The outspoken media personality was also announced as the new Telkom Brand Ambassador on Wednesday.

Moshe has quickly become one of South Africa’s favourite entertainers after his hilarious videos trended on YouTube and other social media platforms.

"I am excited and proud to be associated with a brand that puts its customers first,” Moshe said.