BMW i8 'Greenest' car on earth 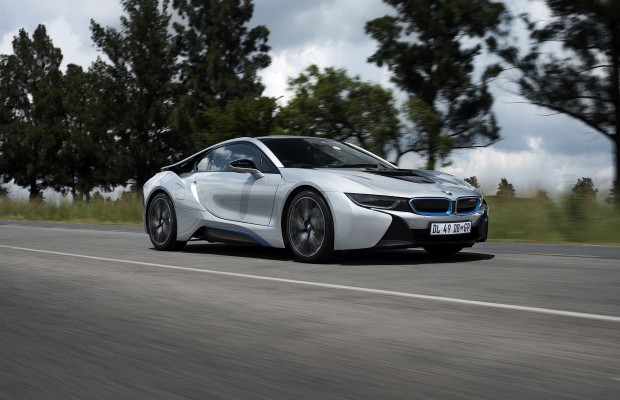 The BMW i8 is now available in South Africa

JOHANNESBURG - The recently-launched BMW i8 hybrid sports car has been awarded 2015 World Green Car of the Year.

The announcement was made at the 2015 New York International Auto Show.

The i8 – now available in Mzansi at about R1.7 million a pop – is a new kind of marvel in its genre, combining exoticism with everyday usability and a “green” conscience.

“I am delighted to accept this award on behalf of the team in Munich”, said Dr Ian Robertson from BMW AG at the award ceremony.

“The BMW i8 represents the future with its unique lightweight construction and unrivalled connectivity. To win this award for the second year in a row shows that our BMW i products are truly leading the world.”

Some of green car credentials include the claimed average fuel consumption of just 2.1 litres per 100km matched with C02 emissions of 49 g/km, and energy-efficient production methods used in its manufacturing processes.

This is BMW’s second successive such award, having won it in 2014 with the i3 full electric car.