Tesla is coming to South Africa 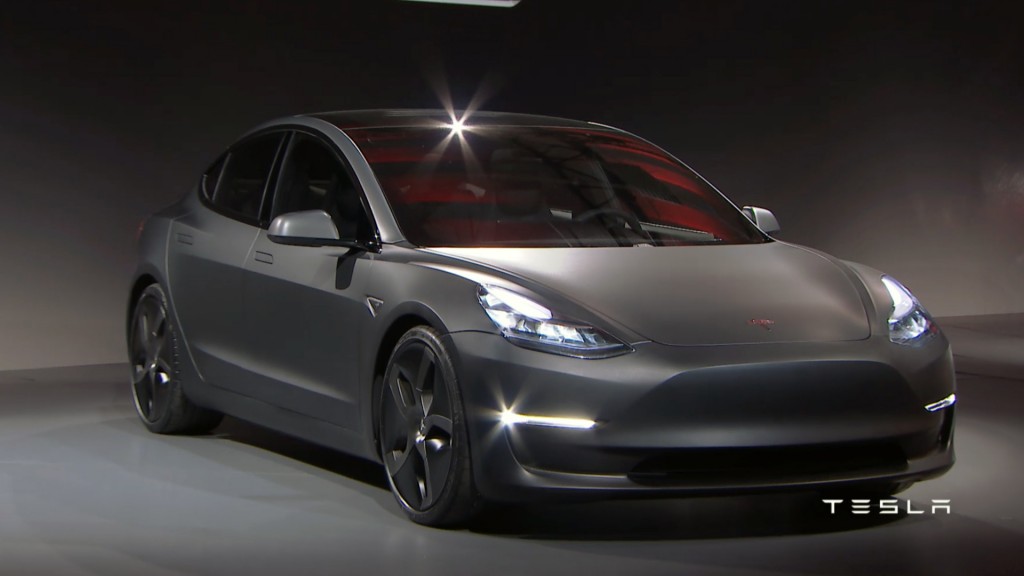 While we already have two full-electric cars in the form of the Nissan LEAF and BMW i3, this will be the first time a full-electric company car company sets up shop locally.

No details are currently available but we believe one of the small distributors will have taken up this interesting task.

The Model 3 itself follows on the Model S, which has set the benchmark in the electrification of the modern automobile.

Smaller than the Model S, it is hoped to garner more sales than that, hence all the new partner countries.

According to Tesla figures, the Model 3 can go up to 346km on one single charge and has supercharging that recharges the lithium-ion battery pack – located under the floor - in much less time.

The claimed 0-100km/h time is under six seconds.

Starting prices in the US are the equivalent of  about  R518,000 at today’s rand/ dollar exchange rate.

Watch the launch video of the new Tesla Model 3