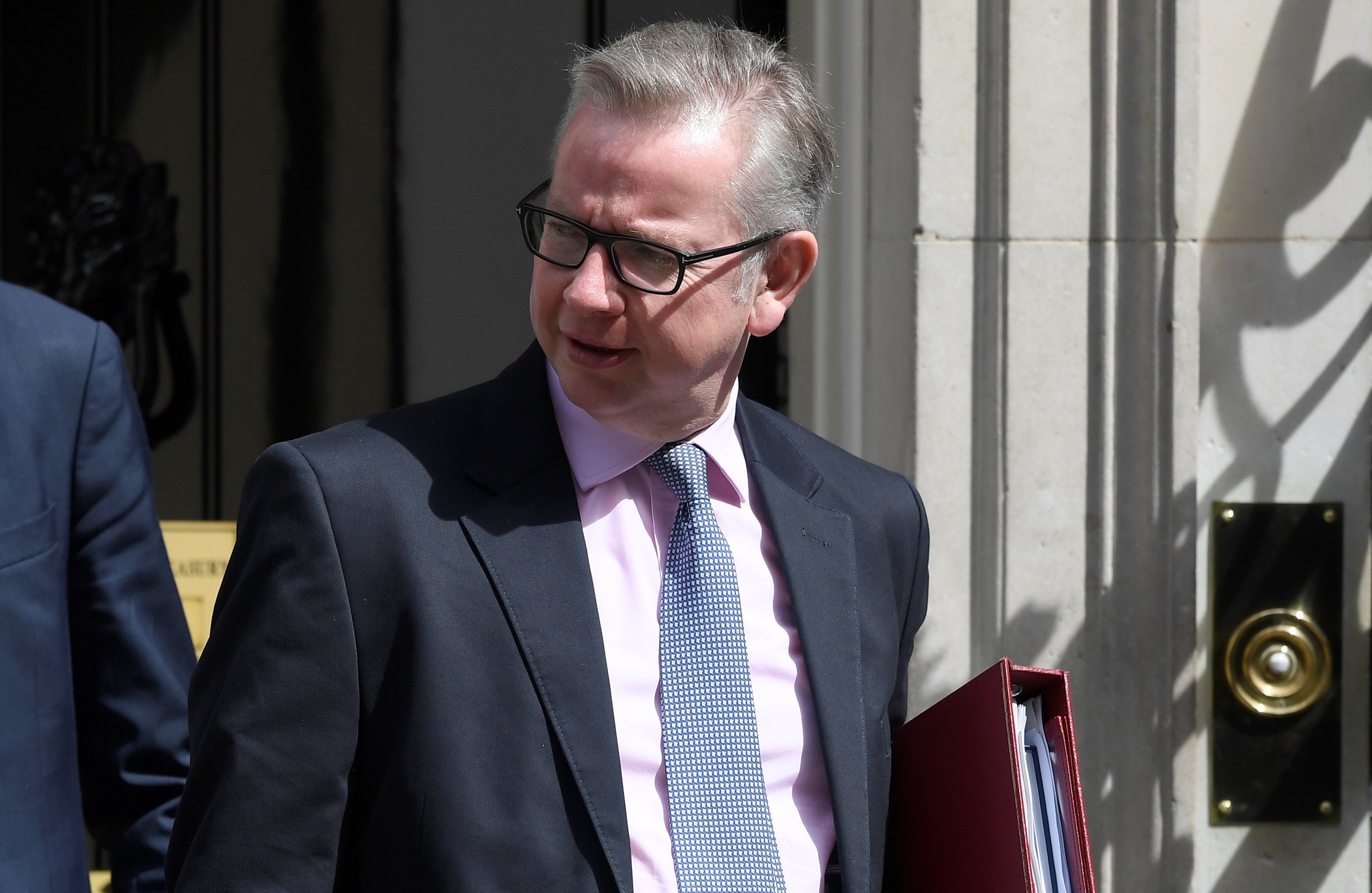 LONDON - Britain will ban the sale of new petrol and diesel-powered cars from 2040 as part of a plan to get them off the roads altogether 10 years later, environment minister Michael Gove said on Wednesday.

Gove said he favoured road-by-road restrictions for diesel vehicles rather than outright bans from town centres or costly vehicle scrappage schemes, but did not rule them out entirely if they were local authorities' preferred options.

Several European countries announced plans to dramatically reduce the amount of polluting petrol and diesel cars on their roads in favour of cleaner hybrid or all-electric vehicles.

Germany aimed to put one million electric cars on the road by 2020.

France would end sales of petrol and diesel vehicles by 2040 as part of an ambitious plan to meet its targets under the Paris climate accord, new Ecology Minister Nicolas Hulot announced earlier this month.