Electric cars on the rise 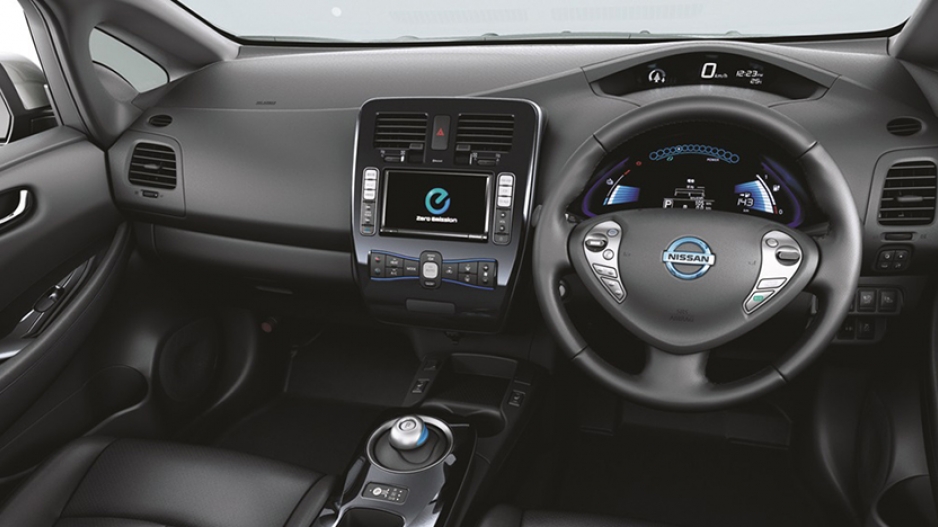 DETROIT - Automakers have introduced more zero-emission vehicles than ever before, but US consumers are increasingly bypassing them in favor of larger vehicles made more affordable by cheap gas prices.

Gasoline prices are currently about a fourth of their level in 2008, shortly before Barack Obama was elected president.

Since that time, automakers have introduced about 30 electric or plug-in hybrid vehicles.

In some cases, as with the Volvo XC90, named the North American car of the year, carmakers have offered a plug-in hybrid model in addition to conventional designs.

"Electric cars are coming to the US because of policies to cut emissions, not because of spontaneous demand," Nissan chief executive Carlos Ghosn said.

"Obviously in the short term, the development on the regulatory side on the one hand and the consumer demand on the other side is more diverging than it was before, and obviously fuel prices play a major role in this regard," Zetsche said.

"On the other hand, I think we all agree that the long term direction is electric."