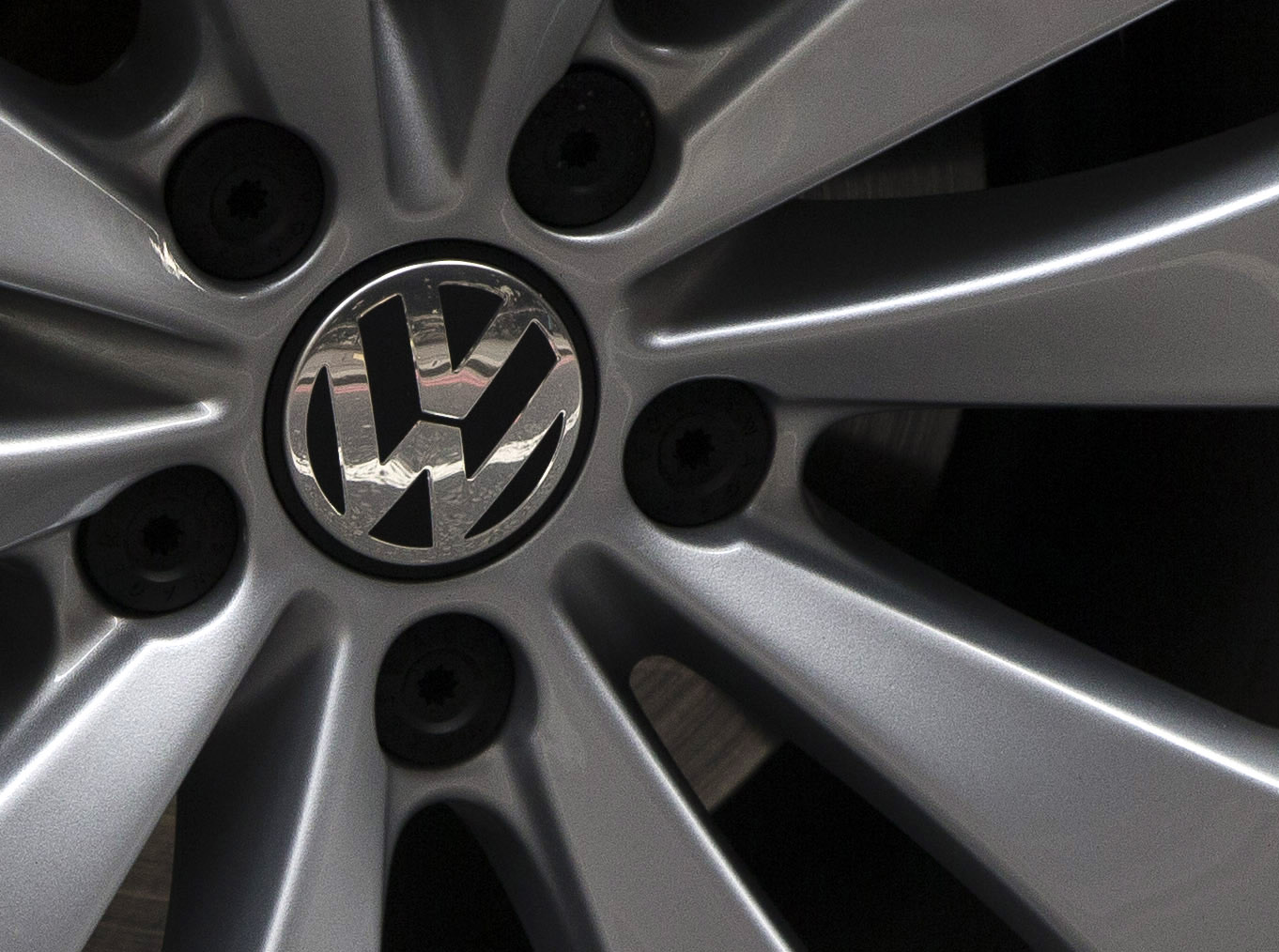 The manufacturer's badge is displayed on a VW car in London.

WASHINGTON - The US branch of embattled German carmaker Volkswagen announced on Tuesday it was recalling 281,000 vehicles to fix a faulty fuel pump in another blow to the company's image.

While the number is far smaller than the 11 million cars worldwide recalled in the "diesel gate" emissions cheating scandal, including about 600,000 vehicles in the United States, news of another problem comes as the company is trying to restore its image with customers.

The company informed US regulators that it is recalling 2009-2016 CC luxury sedans, and 2006-2010 Passat and Passat Wagons due to problems with the fuel pump.

"Interruption of electrical power to the fuel pump control module may cause the fuel pump to fail... If the fuel pump fails, the engine will stall, increasing the risk of a crash," the company said in a letter to the National Highway Traffic Safety Administration (NHTSA).

A VW spokesman told AFP there were "no injuries or accidents that we know of" as a result of the defective part. The company does not have an estimate of the cost of replacing them.

The company said it will replace the defective fuel pumps at no cost. However, the new parts -- from a different supplier than the original -- are "currently unavailable."

The carmaker apparently became aware of the latest defect after an investigation by Chinese authorities launched in April 2016 prompted a recall in that country earlier this month.

VW is still trying to recover from the controversy after it admitted in 2015 to equipping its diesel cars with defeat devices to evade emissions tests.

The vehicles were marketed as clean but in fact spewed as much as 30 times the permissible limits of nitrogen oxide, an air pollutant, during normal driving.

The company pleaded guilty in March to charges stemming from "diesel gate" and agreed to pay $4.3-billion in penalties -- on top of $17.5-billion in civil settlements.

Volkswagen still faces legal challenges in Germany and worldwide, and has so far set aside more than $24.4-billion to cover costs. Experts estimate the final bill from the scandal could be even higher.