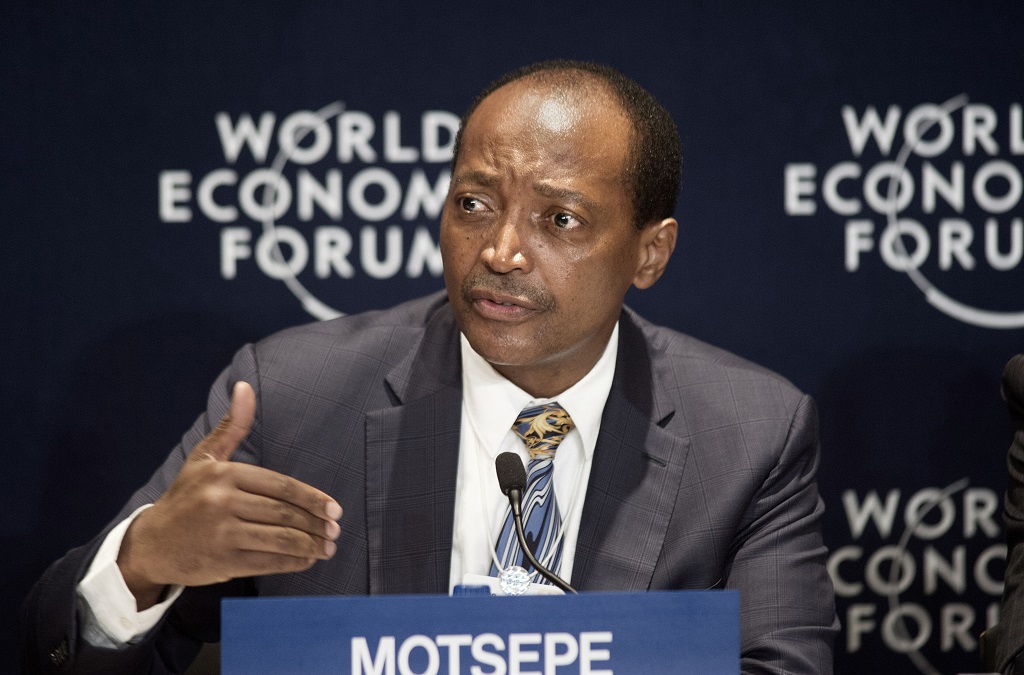 In a clip shared on social media, Motsepe praises Trump during a meeting at the World Economic Forum in Davos.

Several social media users reacted with shock and confusion at Motsepe's remarks, insisting that the views he expressed were not theirs.