Naomi Watts to star in GoT prequel 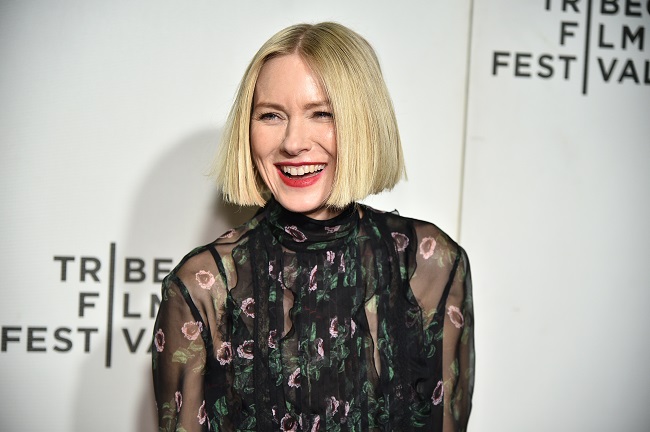 JOHANNESBURG - English actress Naomi Watts is set to star as a 'charismatic socialite hiding a dark secret' in a Game of Thrones prequel.

According to HBO the new series will chronicle events that took place thousands of years before Game of Thrones and will include details such as the true origin of the White Walkers.

READ: Curtain comes down on 'Game of Thrones'

"From the horrifying secrets of Westeros’s history to the true origin of the White Walkers, the mysteries of the East to the Starks of legend", read the statement.

Several media reports suggest that the new series will be called 'Bloodmoon' and the cast includes Miranda Richardson, Marquis Rodriquez and John Simm.

Thousands of GoT fans watched the final episode of the series on Sunday and although many people were disappointed for the ending, others hailed the show.