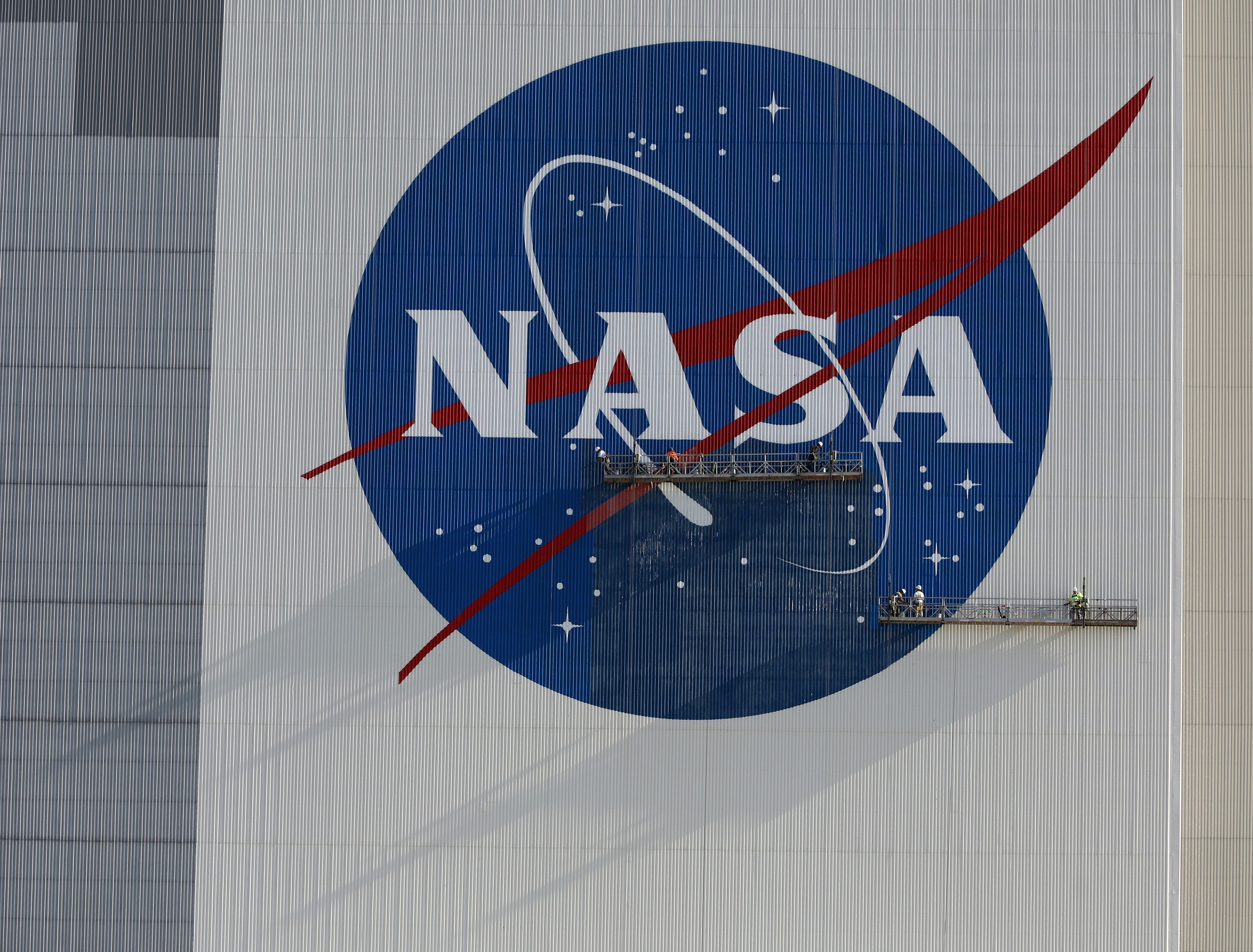 File: NASA might be more known for its space exploration missions, but studying our home planet is also a core part of its mission. AFP/Gregg Newton

WASHINGTON - NASA announced it was creating a new position of senior climate advisor as part of the administration of President Joe Biden's climate science objectives for the agency.

Gavin Schmidt, who currently heads up NASA's Goddard Institute for Space Science (GISS) in New York, will take the role in an acting capacity until a permanent appointment is made.

NASA might be more known for its space exploration missions, but studying our home planet is also a core part of its mission.

It has more than two dozen satellites and instruments observing key climate indicators and is considered among the premier agencies in observing changes to the Earth.

According to a statement, responsibilities would include promoting climate-related investments in the Earth Science Division.

Schmidt has headed GISS since 2014, and his main research interest is the use of climate modelling. He has authored or co-authored 150 scientific papers.

Biden has not yet set out his priorities for space exploration.

Under former president Donald Trump, the US embarked on the Artemis programme by 2024 to return to the Moon, and use lessons learned there to develop a Mars mission.