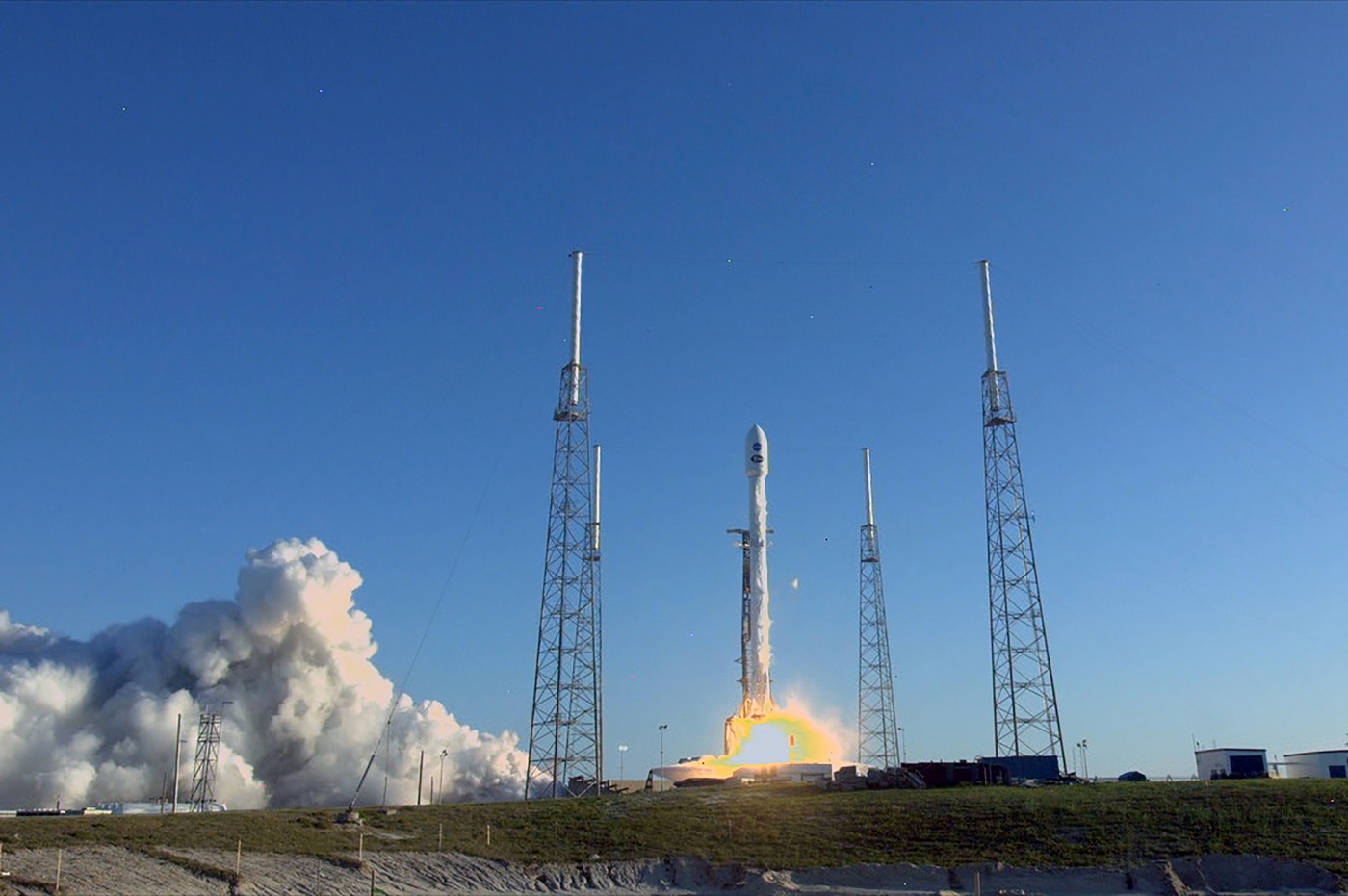 File: NASA regularly sent lunar probes into orbit, but it only has two active missions today: the Lunar Reconnaissance Orbiter and the ARTEMIS probes.

TAMPA, United States - A NASA spacecraft is hurtling toward a historic New Year's Day flyby of the most distant planetary object ever studied, a frozen relic of the early solar system called Ultima Thule.

READ: SpaceX blasts off powerful GPS satellite for US military

That's more than three times closer than New Horizons came to Pluto when it zipped by the dwarf planet in 2015.

"This is truly the most primitive object ever encountered by a spacecraft," said Hal Weaver, project scientist at the Johns Hopkins Applied Physics Laboratory.

Relatively small, scientists aren't sure about its exact size.

But they believe it is about 100 times tinier than Pluto which measures almost 2,414 kilometers in diameter.