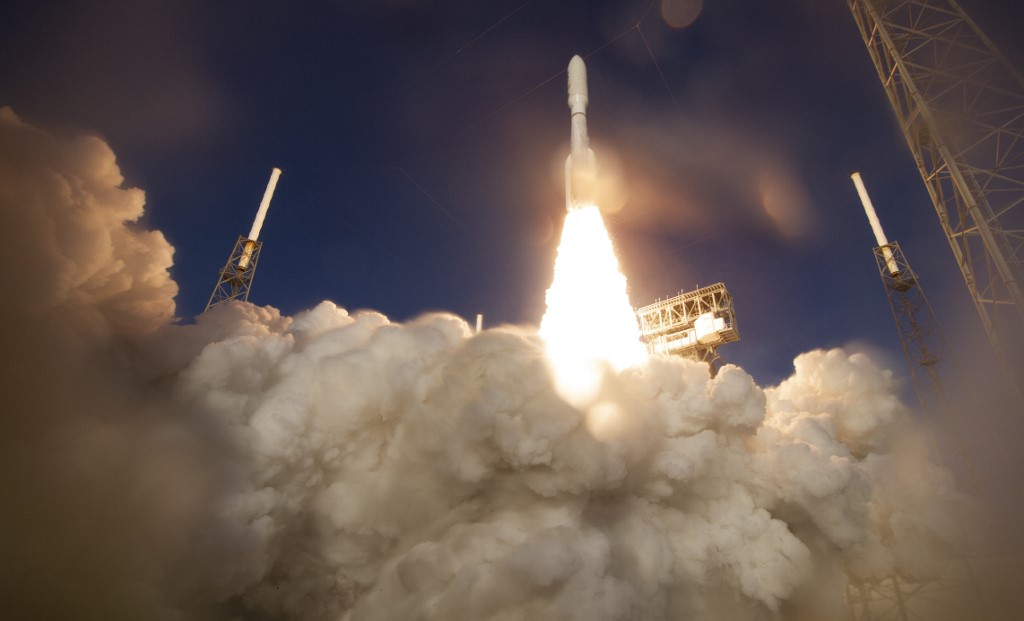 CABO CANAVERAL- NASA's latest Mars rover Perseverance launched on Thursday on an astrobiology mission to look for signs of ancient microbial life on the Red Planet -- and to fly a helicopter-drone on another world for the first time.

Previous trips to Mars have discovered it was far warmer and wetter three billion years ago than it is today, creating the conditions necessary for carbon-based life.

Perseverance's goal is to go a step further, and discover whether "habitable" translated to "habited."

"There would be no bigger discovery in the history of humanity than finding life that is not on our own world," NASA administrator Jim Bridenstine said.

"If we were to make a discovery that it in fact was, everything from that point forward is going to be 'Okay, what other life is out there? How do we get to it? How do we study it?'"

An Atlas V rocket carrying Perseverance's spaceship took off on schedule at 7:50 am (1150 GMT) from Cape Canaveral, Florida, and its stages separated according to plan.

But as the spacecraft passed through the Earth's shadow, the temperature of a heating system dropped, triggering a "safe mode" that switched off all but essential systems.

NASA said it hadn't encountered this problem before because previous spaceships followed a different flight path, but added the issue was not serious and the vessel would soon be back in normal mode.

"The philosophy is that it is far better to trigger a safe mode event when not required, than miss one that is," the agency said.

If all goes to plan, Perseverance will reach Mars on February 18, 2021, becoming the fifth rover to complete the voyage since 1997.

So far, all have been American. China launched its first Mars rover last week, which should arrive by May 2021.

By next year, the planet could have three active rovers, including NASA's Curiosity, which landed in 2012.

Perseverance is an improved version of Curiosity -- faster, smarter, and capable of autonomously navigating 200 meters (650 feet) per day.

About the size of a small SUV, it weighs a metric ton, has 19 cameras and two microphones -- which scientists hope will be the first to record sound on Mars.

It has a two-meter-long robotic arm, and is powered by a small nuclear battery.

Once on the surface, NASA will deploy the Ingenuity Mars Helicopter -- a small 1.8 kilogram aircraft that will attempt to fly in an atmosphere that is only one percent the density of Earth's.

The idea is to lay down a proof of concept that could one day revolutionize planetary exploration since rovers can only cover a few dozen kilometers in their whole lifespans and are vulnerable to sand dunes and other obstacles.

Another goal is to help pave the way for future human missions -- and a major obstacle is the planet's atmosphere of 96 percent carbon dioxide.

A simpler approach is converting it from the atmosphere, which is what the Mars Oxygen In-Situ Resource Utilization Experiment or MOXIE can do, using a process called electrolysis.

The plan is to perform at least 10 oxygen-producing runs using the car battery-sized device under as many different seasonal and environmental conditions as possible.

But Perseverance's primary mission is to scour the planet for evidence of ancient life forms.

The rover's drill will collect around 30 intact rock cores and place them in test tubes, to be collected by a future joint US-European mission.

Indisputable proof of past life on Mars will most likely not be confirmed, if it exists until these samples are analyzed, which is unlikely to happen before the 2030s.

NASA has chosen the Jezero crater as its landing site, a giant impact basin just north of the Martian equator.

Between three and four billion years ago, a river flowed there into a large body of water.

"At Jezero we have river valleys that flow into and out of the crater and we know that the lake filled up with water and that overflowed," geologist Katie Stack Morgan of NASA's Jet Propulsion Laboratory in California said Thursday.

"We think that Jezero has all the building blocks to support past life."

The mission is set to last at least two years, but probably much longer given the endurance previous rovers have shown.

END_OF_DOCUMENT_TOKEN_TO_BE_REPLACED 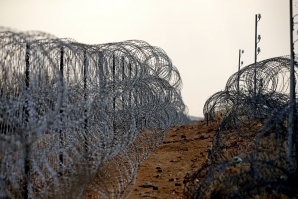