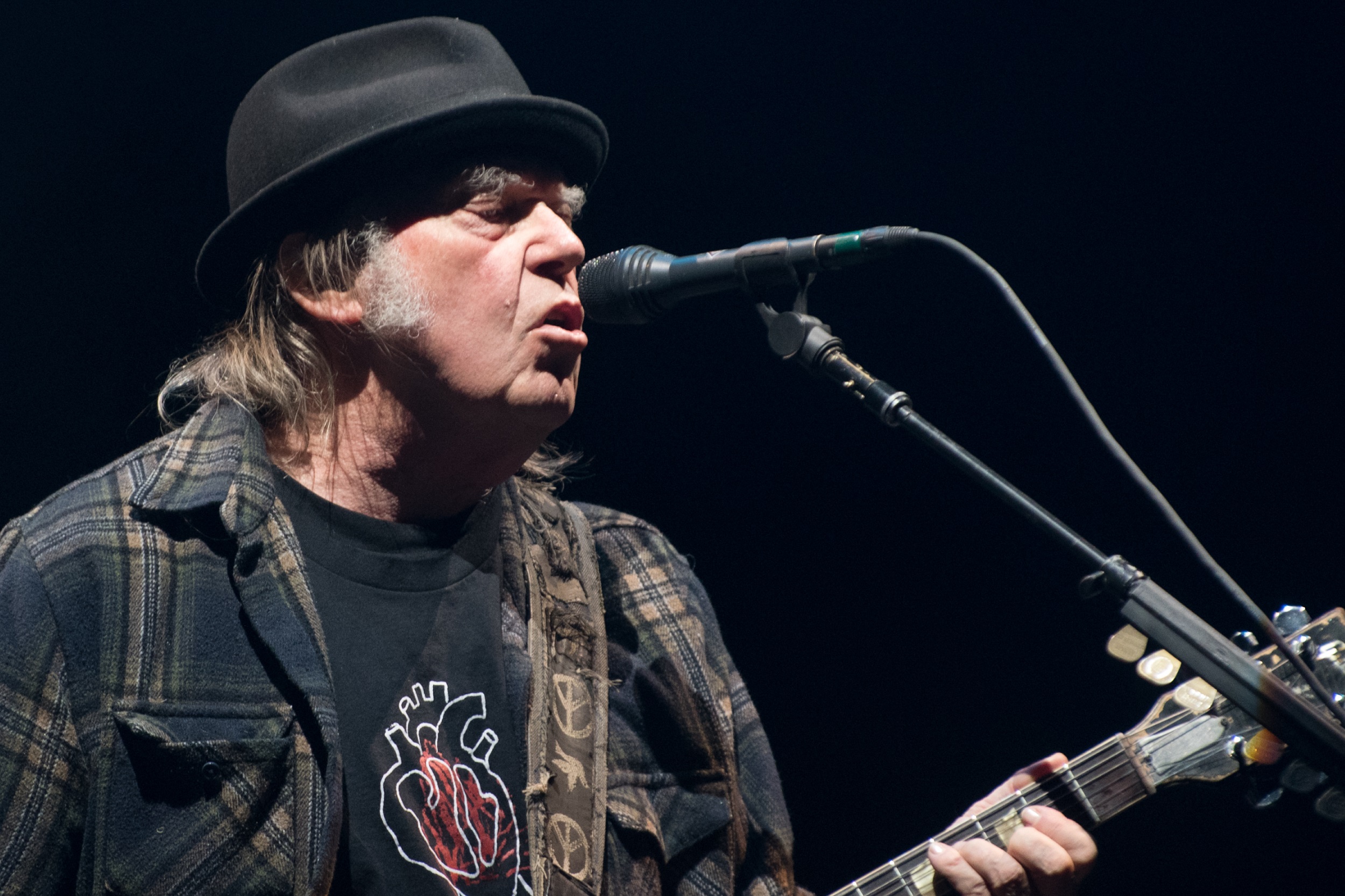 Neil Young has repeatedly voiced disdain for US President Donald Trump's use of his classic hits at rallies, asking him to stop.

NEW YORK - Neil Young is suing Donald Trump's re-election campaign to try to stop the US president playing his songs at campaign rallies, according to a lawsuit posted on the rocker's website.

The 74-year-old claims a breach of copyright for the use of "Rockin' In The Free World" and "Devil's Sidewalk," at several Trump events including a recent rally in Tulsa, Oklahoma.

"(The) plaintiff in good conscience cannot allow his music to be used as a 'theme song' for a divisive, un-American campaign of ignorance and hate," reads the draft filing.

The suit, which seeks damages of up to $150,000 for each infringement, is undated but the text indicates Young's attorneys planning to file it with a federal court in New York.

Young has repeatedly voiced disdain for Trump's use of his classic hits at rallies, asking him to stop.

The Canadian-born musician, now a US citizen, called Trump "a disgrace to my country" earlier this year while coming out in support of Bernie Sanders in the Democratic race.

Several top artists, including Pharrell Williams, Rihanna, Aerosmith, Adele, and the estate of singer Prince have complained about Trump using their songs.

READ: Hey, You! Rolling Stones warn Trump of legal action over song use

In June, British rock legends the Rolling Stones threatened legal action against Trump for his use of their classic "You Can't Always Get What You Want" at campaign rallies.

The same month, the family of rock musician Tom Petty issued a cease and desist letter over Trump's use of "I Won't Back Down" at the Tulsa rally on June 20.

Last month, Mick Jagger, Michael Stipe and Sheryl Crow were among high-profile musicians to sign a letter demanding that politicians get their consent before playing their songs at rallies.