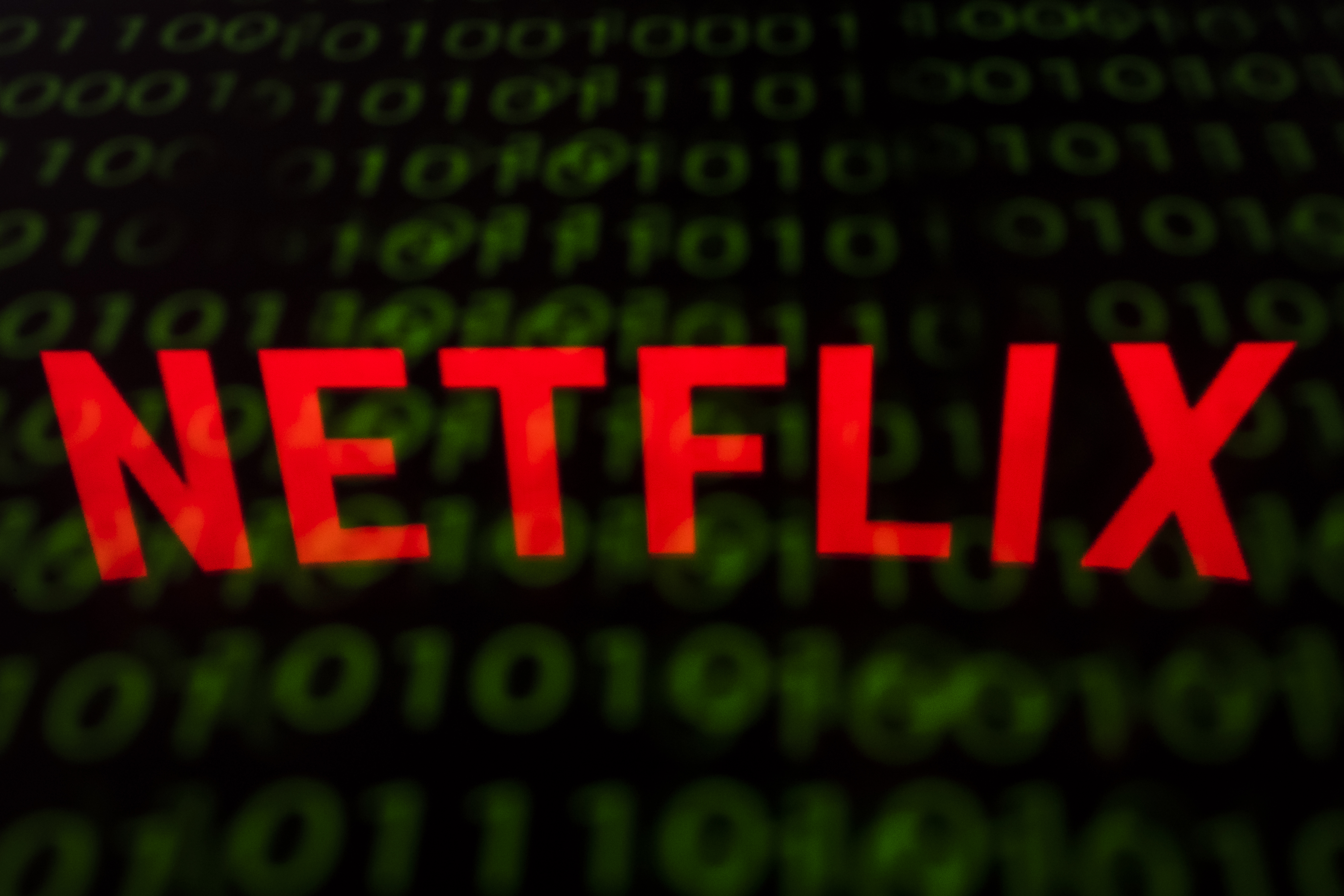 File: Netflix is under fire following the announcement of their new Middle East thriller 'Messiah'.

SAO PAULO, Brazil - A Christmas satire on Netflix depicting Jesus in a gay relationship has sparked a backlash in Brazil, where hundreds of thousands signed a petition calling for the film to be axed.

The teaser for the 46-minute movie says Jesus, who is turning 30, brings a "surprise guest" to meet his family.

More than 760,000 people had signed a Change.org petition by Tuesday afternoon calling for the film to be pulled for "seriously offending Christians."

"We support freedom of expression, but is it worth attacking the belief of 86 percent of the population," tweeted Eduardo Bolsonaro, the eldest son of Brazil's president and a member of Congress.

Brazil remains the world's biggest Catholic country, although its flock has shrunk while Evangelical churches grow. Around 64 percent of the population identified as Catholics, according to the 2010 census.

Henrique Soares da Costa, a bishop in the northeastern state of Pernambuco, said on Facebook he had cancelled his Netflix subscription over the film, describing it as "blasphemous, vulgar and disrespectful."

Netflix Brazil would not comment on the outcry when contacted by AFP.

For their part, Porta dos Fundos took to Twitter to "celebrate the success of God's other creation: our Christmas special."