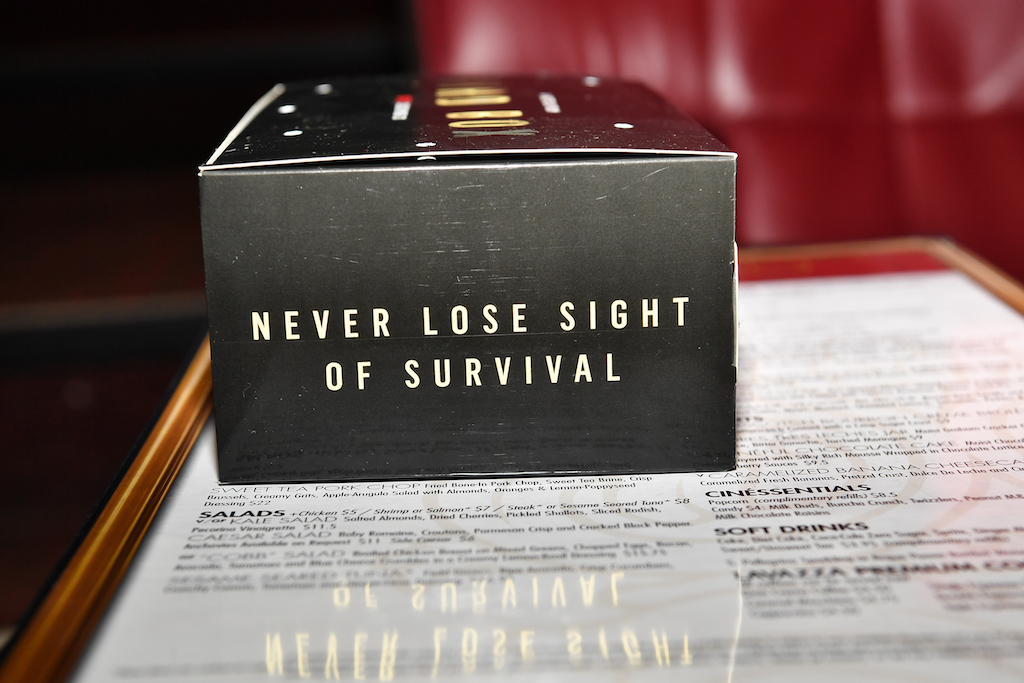 'Bird Box' is set in a post-apocalyptic society where survivors must wear blindfolds.

Bird Box, starring Sandra Bullock and set in a post-apocalyptic society where survivors must wear blindfolds, was released on Netflix on December 21 and triggered a viral sensation when fans posted their own blindfolded 'Bird Box Challenges' on social media.

Netflix does not routinely release viewing data for its movies and television series as traditional networks and film studios do. But it gave some limited figures in its fourth-quarter earnings report on Thursday, in which it reported slightly lower-than-expected quarterly revenues.

Netflix said in a statement that with movies like Roma, from Mexican director Alfonso Cuaron, "we are beginning to have our original movie offering mirror the success of our series."

However, it gave no audience figures for "Roma," which won two Golden Globes earlier in January and is expected to be Oscar-nominated next week.

Netflix said other recent audience favourites included romantic television thriller series You and British young adult comedy series Sex Education, both of which are expected to be watched by more than 40 million member households in their first four weeks.

No figures were released for other high-profile content, including the interactive movie Black Mirror: Bandersnatch and the Jennifer Aniston comedy Dumplin'.