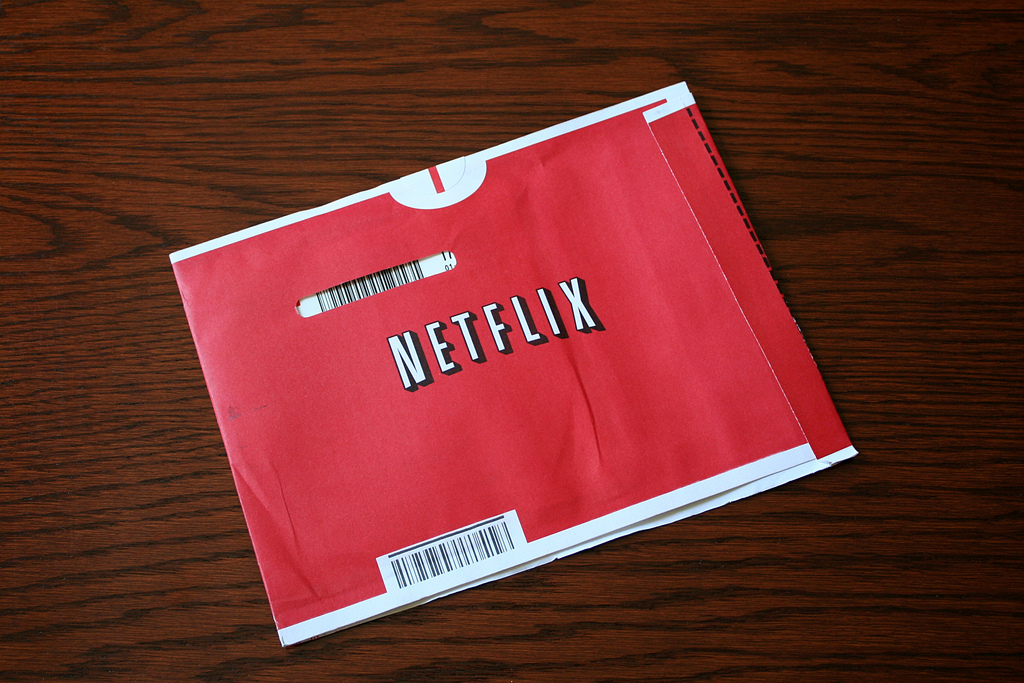 JOHANNESBURG - Streaming giant Netflix announced that it will launch the platform's first original series made in Africa in 2019, adding that it planned further investment in productions on the continent.

"#QueenSono -- Africa's first Netflix original! A thrilling story about a kickass female spy. Can't wait for you guys to see what we have in store for you!" wrote South African actress Pearl Thusi on her Twitter account.

"Over time our roots will get deeper in Africa and South Africa, and we're moving pretty quickly to that now, and plan to invest more in local content," he said.

"Netflix also wants to be a place where local content creators can tell their stories to a global audience."

Thusi, a star of US FBI thriller series "Quantico", said in a video tweet that "it's going to change the game for every artist on this continent".