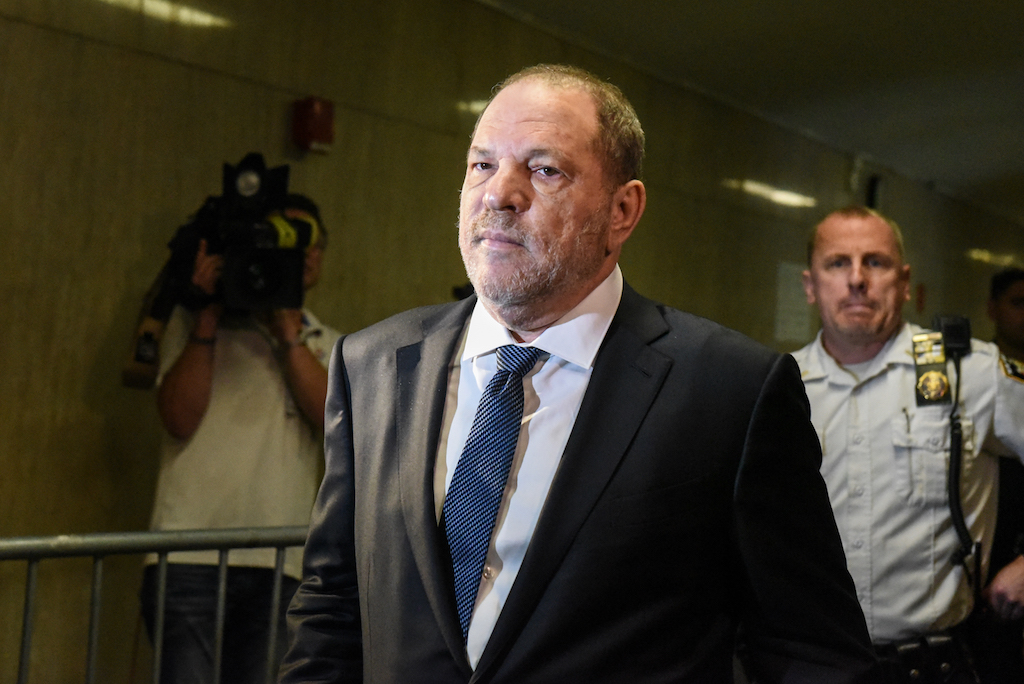 NEW YORK - A new book about sexual assault allegations against Harvey Weinstein, written by journalists who broke the story in 2017, details how his brother pleaded with him to get help for his "misbehaviour."

To be released on Tuesday, the book publishes a letter that Bob Weinstein wrote to his brother in 2015, and also unearths new information about how Weinstein's lawyers tried to silence his alleged victims.

The charges against Weinstein, one of Hollywood's most powerful movie producers, sparked the global #MeToo movement against sexual misconduct.

"You have brought shame to the family and your company through your misbehavior," Bob Weinstein wrote in the letter.

"Your reaction was once more to blame the victims.

"If you think nothing is wrong with your misbehavior... then announce it to your wife and family."

The new book, "She Said: Breaking the Sexual Harassment Story That Helped Ignite a Movement," was written by Jodi Kantor and Megan Twohey, reporters who helped bring the Weinstein scandal to light in the pages of The New York Times.

The Times published extracts of the Weinstein letter ahead of the book's publication.

Bob Weinstein told the authors that he gave up trying to influence his brother's conduct, saying: "I got worn out ... I said, 'I surrender,' see?"

Published by Penguin press, the book names alleged victims who had previously not been identified and provides new information about the web of secret legal agreements that kept the allegations hidden.

One of Weinstein's lawyers, Lisa Bloom, accompanied him to the Times before the initial story was published two years ago to present information meant to discredit his accusers.

Bloom told the authors said she "deeply regretted" representing him and had made a "colossal mistake."

Once one of the most influential men in Hollywood, Weinstein, 67, has been accused of harassment and assault by more than 80 women, including stars such as Angelina Jolie and Ashley Judd.

The co-founder of Miramax and producer of "Pulp Fiction" has always insisted his sexual relationships were consensual.