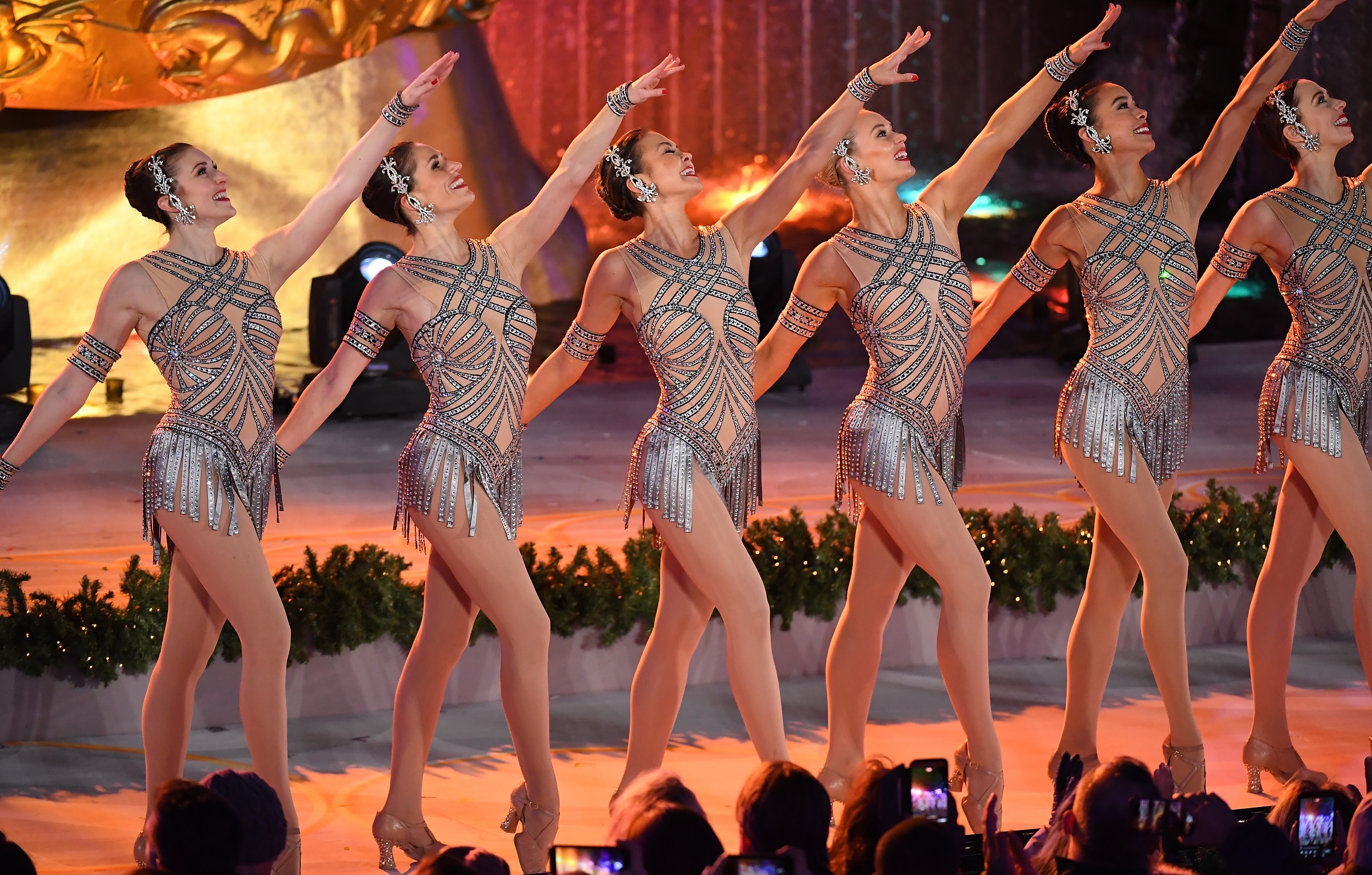 The dancers have wowed more than 75 million people since the show began in 1933.

NEW YORK - It's synonymous with Christmas in New York, like the Rockefeller tree all lit up and "Home Alone 2." But for the first time since 1932, there will be no Rockettes show this holiday season.

Madison Square Garden Entertainment said in a statement that the 2020 "Christmas Spectacular" at Radio City Hall has been cancelled "due to continued uncertainty associated with the COVID-19 pandemic."

The dancers have wowed more than 75 million people since the show began in 1933, according to the touring company's website.

This year is the first time the extravaganza has been cancelled in its 87-year-history.

"We are disappointed for everyone involved with the show, as well as for the many fans who make the Christmas Spectacular a cherished part of their holiday tradition," said MSG.

More than 3,000 women have performed as Rockettes since the group was founded in 1925.

During the "Christmas Spectacular" the cast of 80 can perform four 90-minute shows in one day, kicking up to 650 times.

The dancers are proficient in jazz, tap and ballet and their height must be between five feet six inches and five feet ten and a half.

The COVID-19 crisis has wiped out New York's cultural calendar, with Broadway closed until at least January.