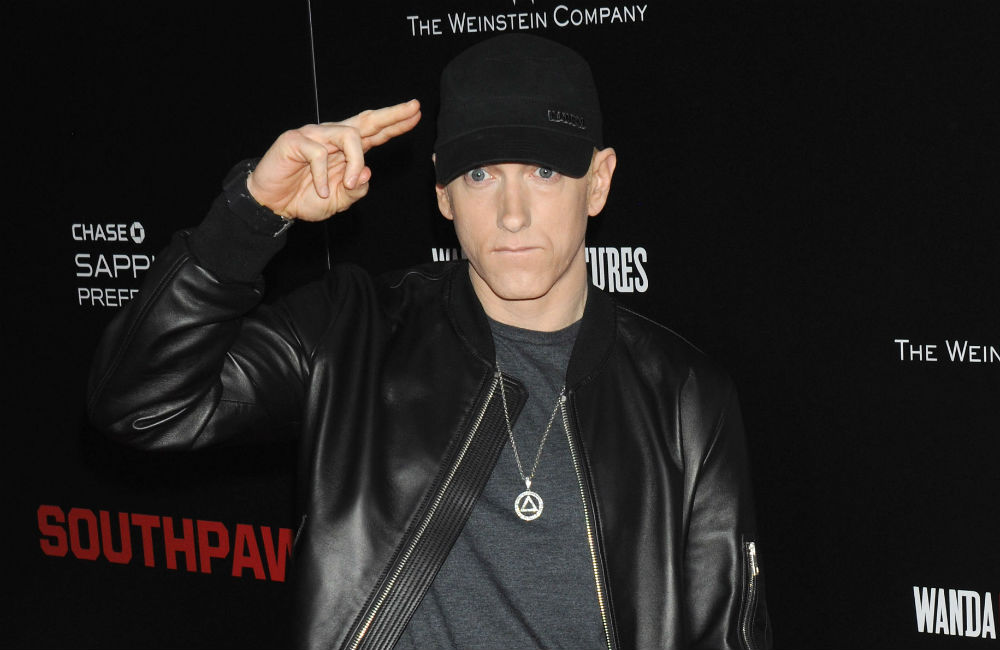 WELLINGTON - New Zealand's top court rejected an appeal by US rapper Eminem against a lower court ruling that reduced the damages a political party was ordered to pay for using music similar to his 2002 hit "Lose Yourself" in a TV commercial.

The Court of Appeal later reduced that amount to NZ$225,000 and Eight Mile appealed to the Supreme Court.

"We have considered these points carefully but we are not persuaded that they are matters of public importance or general commercial significance that would justify a further appeal," the Supreme Court said in its ruling.

The track, played during the centre-right National Party's successful 2014 election campaign and titled "Eminem Esque", was found by a lower court to have "substantially copied" Lose Yourself.

The National Party used the song 186 times during the campaign before taking the ad off the air, the court said.