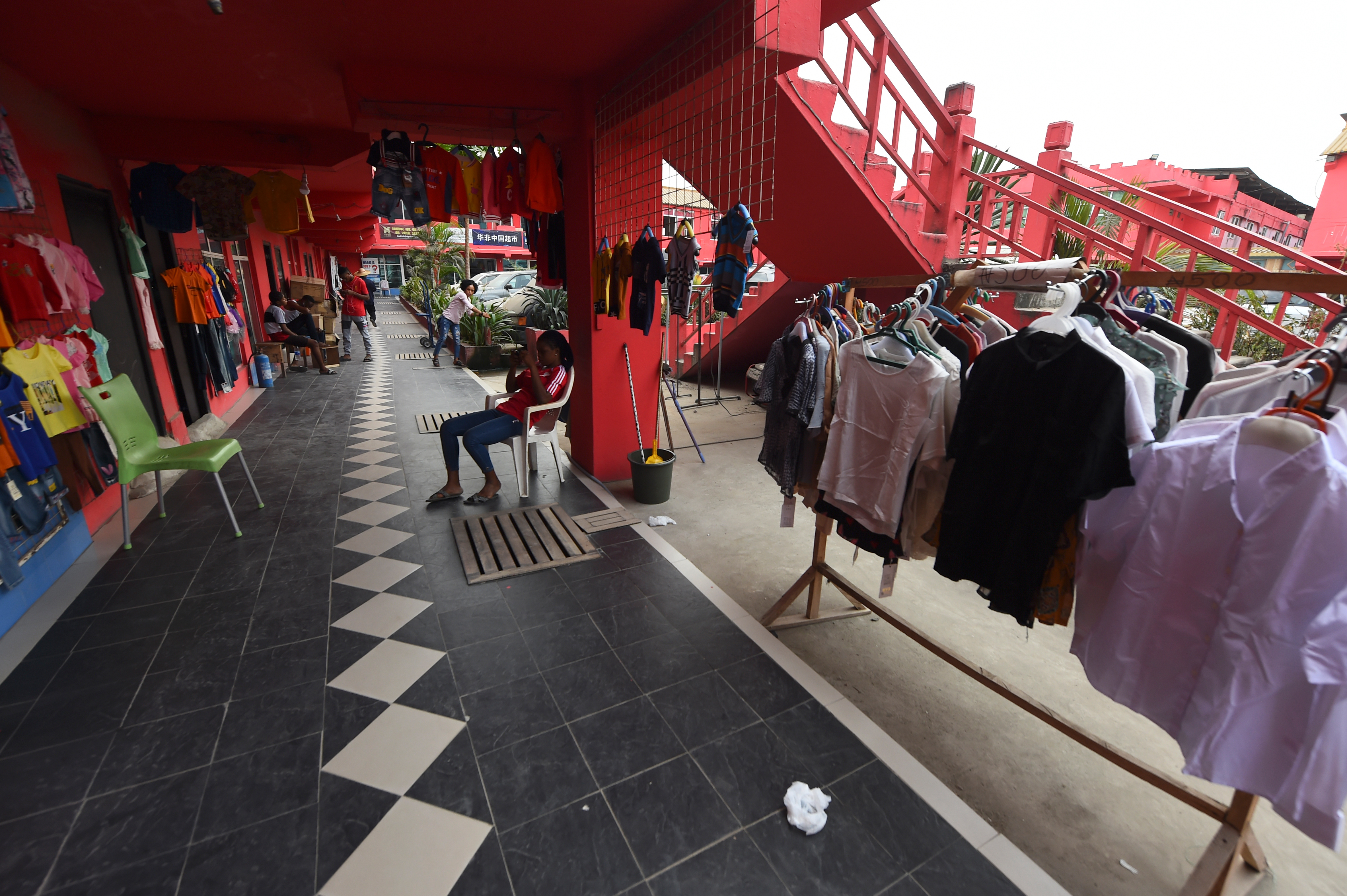 A vendor sits in front of her shop in  Ojota in Lagos, as people fear of contracting the COVID-19. Pius Utomi Ekpei/AFP

In a letter sent out on Friday and seen by AFP, the Hisbah agency told private radio station Cool FM radio to stop advertising a 'Black Friday' promotion.

"We wish to express our concern on the tagging of the Friday as 'Black Friday' and further inform you that, the majority of the inhabitants of Kano state are Muslims that consider Friday a Holy Day," the letter stated.

"You are requested to stop calling the day as Black Friday with immediate effect."

READ: Beware of being duped by Black Friday deals: expert

According to the letter, the Hisbah got wind of the sales promotion following a complaint from residents.

The radio station has in the last few days advertised a promotion involving sales at local shopping centres and a concert which was expected to draw major crowds.

The Hisbah informed the organisers that it has deployed its personnel to the venues for surveillance to avoid "any immoral activities".

The radio station has not responded to the letter.

The Hisbah was formed to impose the Islamic Sharia law after Kano reintroduced it in 2000.

"Black Friday" -- the day after the Thanksgiving holiday in the US -- has become a global phenomenon with shops offering discounts and promotions.