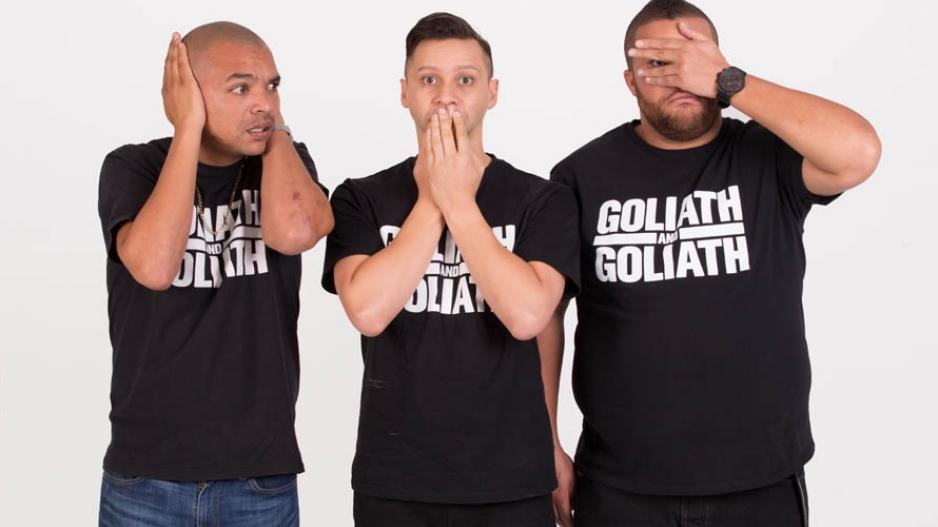 File: Award-winning comedy and entertainment agency, Goliath and Goliath has been hacked. The hackers made off with just under R300,000.

JOHANNESBURG - Award-winning comedy and entertainment agency Goliath and Goliath has been hacked.

Hackers made off with just under R300,000 while the PR Bailiff, a subsidiary of Goliath and Goliath, also lost almost R20,000.

The company has now questioned security measures of its service provider Afrihost.

It is claimed hackers sent emails from Goliath and Goliath’s account and then deleted the evidence.

The agency then attempted to change passwords where possible, but to no avail.

This week, the company’s managing director’s email was hacked once again with over 700 emails sent from her account.

Goliath and Goliath’s Kate Goliath said: “I can’t afford to close off my emails, I am the backbone of the company, emails come to me. I find it so hard to believe that the company that keeps your digital information doesn’t have hacker hacking [capabilities].”

The hackers apparently used an FNB bank account and had intercepting invoices and changed banking details.

The company is sending a subpoena to the bank.

It also wants answers from Afrihost.

Goliath and Goliath’s Jason Goliath said: “Big [web] hosting companies don’t value your protection and security. It took three weeks to get any real communication [from them]. Initially, we were ignored. These companies hope you will go away because you can’t afford to fight, you don’t know how to fight or you don’t know how to kind of stand up [for yourself].”

The entertainment agency believes an internal syndicate is behind the hack.

READ: Hackers get their hands on 30-million SA&39;s personal information

It warned other small businesses against the dangers in a bid to save them from falling prey to hackers.

Meanwhile, Afrihost said it found no evidence of its systems being compromised and believed this was a case of phishing.