Nonhle Thema on her Twitter meltdown: I was suicidal 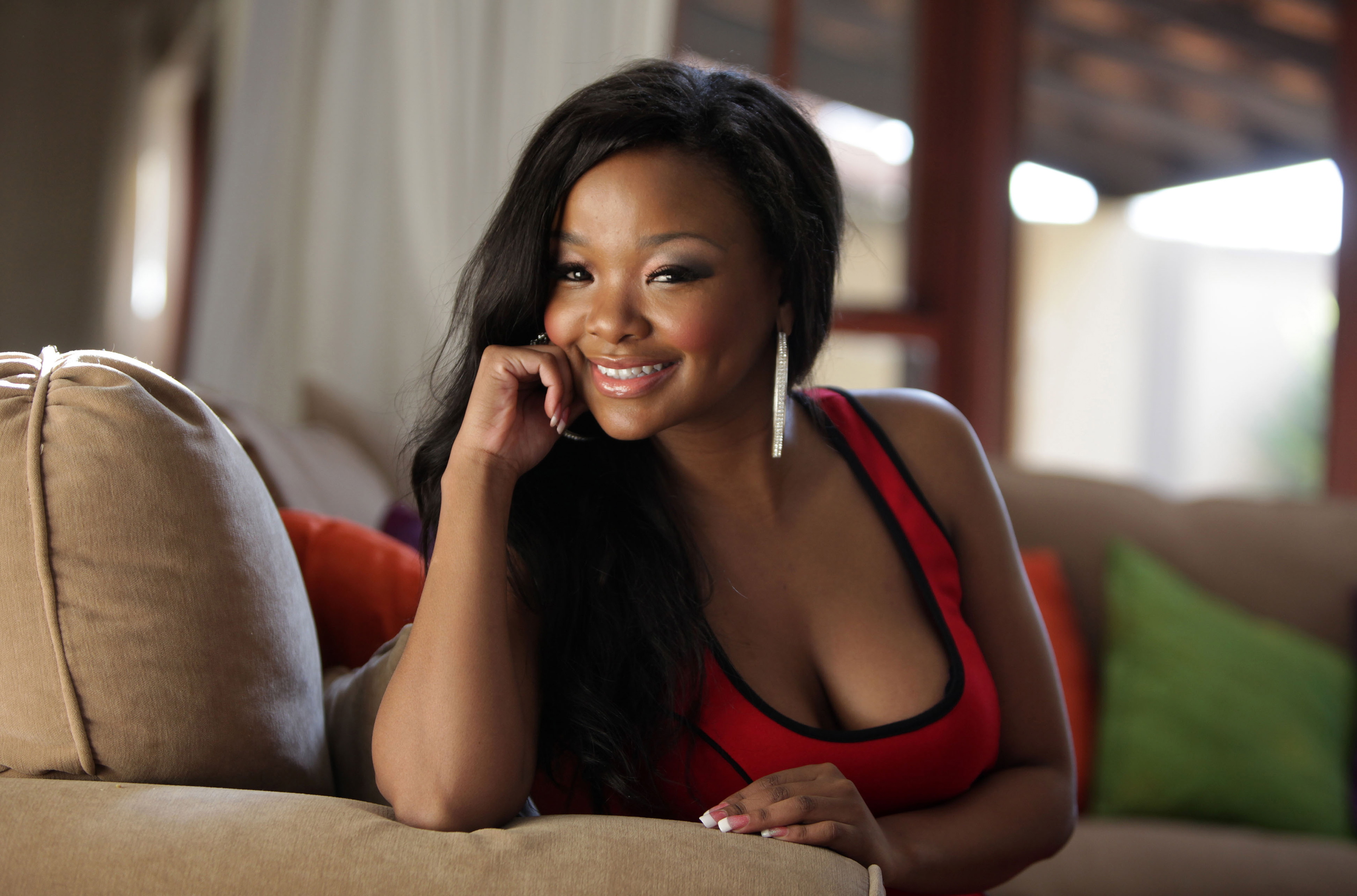 TV presenter and beauty ambassador Nonhle Thema during an interview on 1 September, 2011 in Johannesburg, South Africa.

JOHANNESBURG - Back in 2011, she was constantly on our radar after her Twitter meltdown. Soon Nonhle became synonymous with Sit Down and Boom!

Since then, she&39;s been in the spotlight for her love life and of course, becoming a mom. And while there are still questions about who the baby daddy is, Nonhle says she has turned her life around.

"I&39;m loving my new career path. I&39;m not just acting for the sake of it. It has become my path. I&39;m happy I&39;m only doing it now because I have gone through life&39;s journey. Acting needs depth, it needs to be realistic. I&39;ve gone through a lot and now I can relate," she said about her role on Zabalaza.

Talking to Gareth Cliff on CliffCentral, Nonhle admits that she had a meltdown.

"I&39;m glad I went through it because nobody can touch me. There&39;s nothing out there that anyone can say about me that can hurt my feelings. If you can&39;t handle people attacking you on social media, then you get out of this industry. I was young. I was venting. I was hurting."

In a really honest interview with Gareth, who read some of her previous tweets, Nonhle admitted that she was exaggerating. "Dark and Lovely made me rich at 27. I was getting 2 million bucks. Damn." Nonhle says she wasn&39;t telling the truth. "You do realise I did exaggerate some of those figures. Oh my goodness, I actually said that?"

Nonhle says she finds her previous tweets amusing. "I find it quite ridiculous. Those figures are such an exaggeration. I must&39;ve been in such a bad place and I&39;m glad I&39;m out of it. That was a very insecure and very hurt young girl who felt like no one appreciated all the hard work she was doing."

The star admits that all of the hate that she got led her to consider taking her own life. "I was suicidal at that point. I was very suicidal. I had people encouraging my death. I used to lie in my bed and tell my mom &39;I don&39;t want to get up. I don&39;t want to live any more. There&39;s no point.&39; I lost weight. I was not eating. I was depressed. I was shattered. I was feeling like I can&39;t go on...I felt dead inside."

She says her mom helped her get past her demons. "Thank goodness my mom was there. She prayed for me. If I didn&39;t have her and my spiritual belief, I would not be here."

Guys my day is made..@GarethCliff said my acting is what he loves. ..He watches Zabalaza how cool is that  pic.twitter.com/NbSX5aAL41