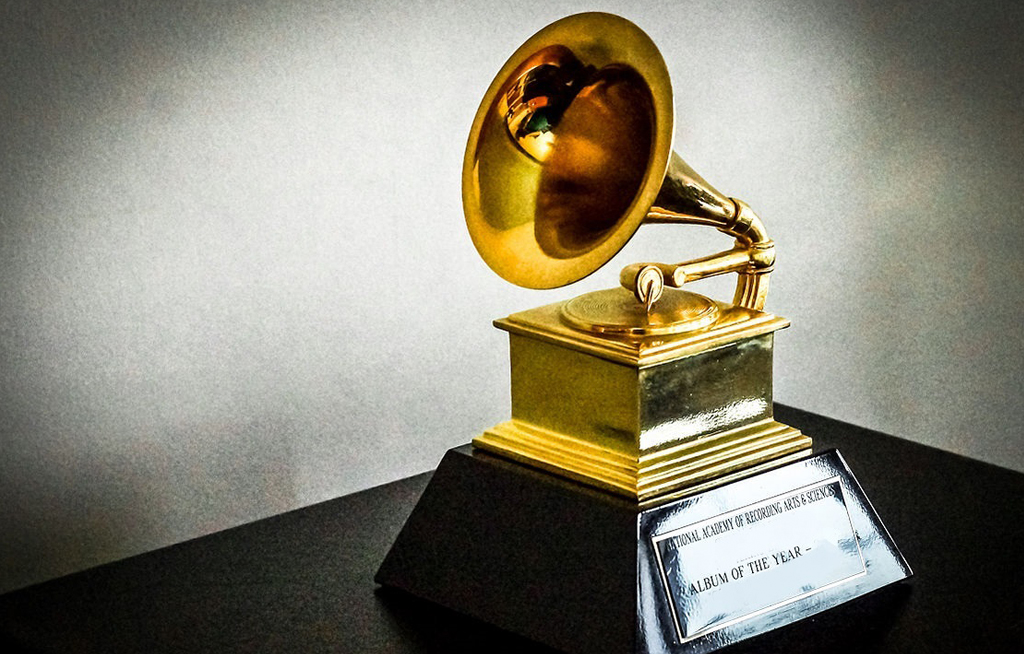 The heavily mutated Omicron variant, the most transmissible to date, accounted for around 95 percent of US cases in the week ending January 1.

According to the latest CDC figures, cases stateside are running at nearly 500,000 a day, with new hospitalizations rising.

And in the UK, official data shows one in 15 people in England were infected with the virus in 2021's final week.

But Prime Minister Boris Johnson said travel curbs beefed up last month to contain the new strain were now ineffective, and his government scrapped the need for visitors to have pre-departure tests and quarantine on arrival until testing negative.

Italy's government, meanwhile, said Wednesday it would make vaccination against COVID-19 compulsory from February 15 for everyone over the age of 50 -- nearly half of its population -- in its bid to battle surging infections.

The new decree obliges people over 50 who do not work to get vaccinated, and those who do work to obtain a vaccine pass -- which effectively covers all over-50s.

France on Wednesday set a record for new COVID cases over a 24-hour period, according to the latest official figures, with more than 332,000 additional infections recorded.

It was the first time that French cases breached 300,000, smashing the previous record established on Tuesday when 271,686 new Covid cases were recorded.

The government is currently debating replacing the current health pass -- which contains proof of vaccination, a negative test or recent recovery -- with a "vaccine pass" for which only people with full vaccination qualify.

President Emmanuel Macron has warned the government would squeeze those who continued to refuse COVID shots.

"As for the non-vaccinated, I really want to piss them off," he said. Around five million people in France remain unvaccinated.

The Omicron outbreaks spiraling across Europe and the United States prompted Hong Kong to ban flights from eight nations as part of strict new virus curbs.

Flights from Australia, Canada, France, India, Pakistan, the Philippines, Britain and the United States will be banned for the next two weeks.

Like mainland China, Hong Kong has maintained some of the world's harshest controls -- including weeks-long quarantine periods, targeted lockdowns and mass testing.

China has stuck to a rigid approach of stamping out COVID cases when they appear, with tight border restrictions and targeted lockdowns, since Covid-19 first emerged in the country in 2019.

But with less than a month to go until the Beijing Winter Olympics, a series of small outbreaks across the country has put the strategy under pressure.

The struggle to square health measures with major sporting events also hit Australia, where controversy is mushrooming after the country canceled the entry visa of tennis world number one Novak Djokovic over a paperwork snag.

Djokovic, an outspoken vaccine skeptic, had received a COVID jab exemption in order to play at this month's tournament in Melbourne, sparking fury among Australians.

But when the Serb landed, state officials refused his visa application for failing to meet strict entry requirements.

While Omicron has spread rapidly worldwide and triggered containment measures, rates of deaths and hospitalizations have been lower across the world.

Numbers of new deaths have remained largely flat, likely due in part to vaccine availability.

The Omicron variant is also milder than previous variants, raising hopes the virus could be evolving into a relatively benign seasonal illness.

Yet the World Health Organization in Europe sounded an ominous note of caution this week, warning the soaring infection rates could have the opposite effect.