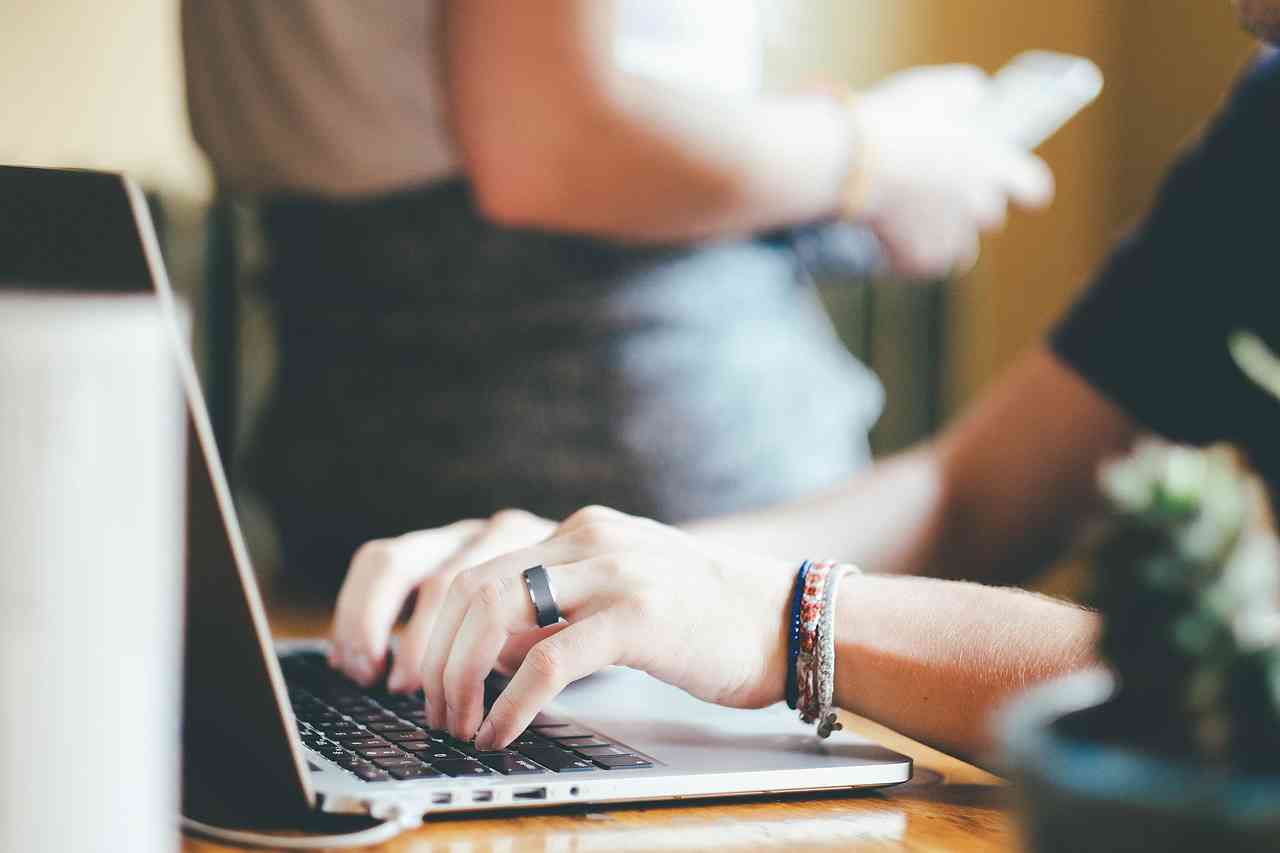 The number of new users between January and July 2020 was six times higher than over the same period last year -- placing South Africa at the top of a 25-country civic engagement increase ranking published this week and seen by AFP on Thursday.

Street protests have been de-facto banned since the country went into lockdown in late March, with gatherings capped at 50 people to limit the spread of COVID-19.

The flip side is that online petition signatures grew tenfold from 2019 to 2020 -- 33 percent of which supported coronavirus-related causes such as job protection and access to mental health services.

Other popular petitions called for better protection of women and girls in a country plagued by gender-based violence.

Herman said more South Africans were recognising the internet as a "tool" for "regular citizens who are not activists" to "step up".

"There are multiple issues that need people on the ground to engage with decision-makers to be resolved," she told AFP on Thursday. "This is the start of that happening in huge numbers and more effectively."

In South Africa, over 44 percent of Change.org petitions were launched by women, compared to 39 percent in 2019.

"When barriers to making social change are reduced... more leaders emerge from marginalised communities," said Herman, adding that women generally felt "safer" protesting online than out on the street.

She also believed a global rise in domestic violence under lockdown had prompted more women to engage in social action.

"COVID has brought a lot of issues to the front," Herman said. "My sense is that women are saying: enough!"