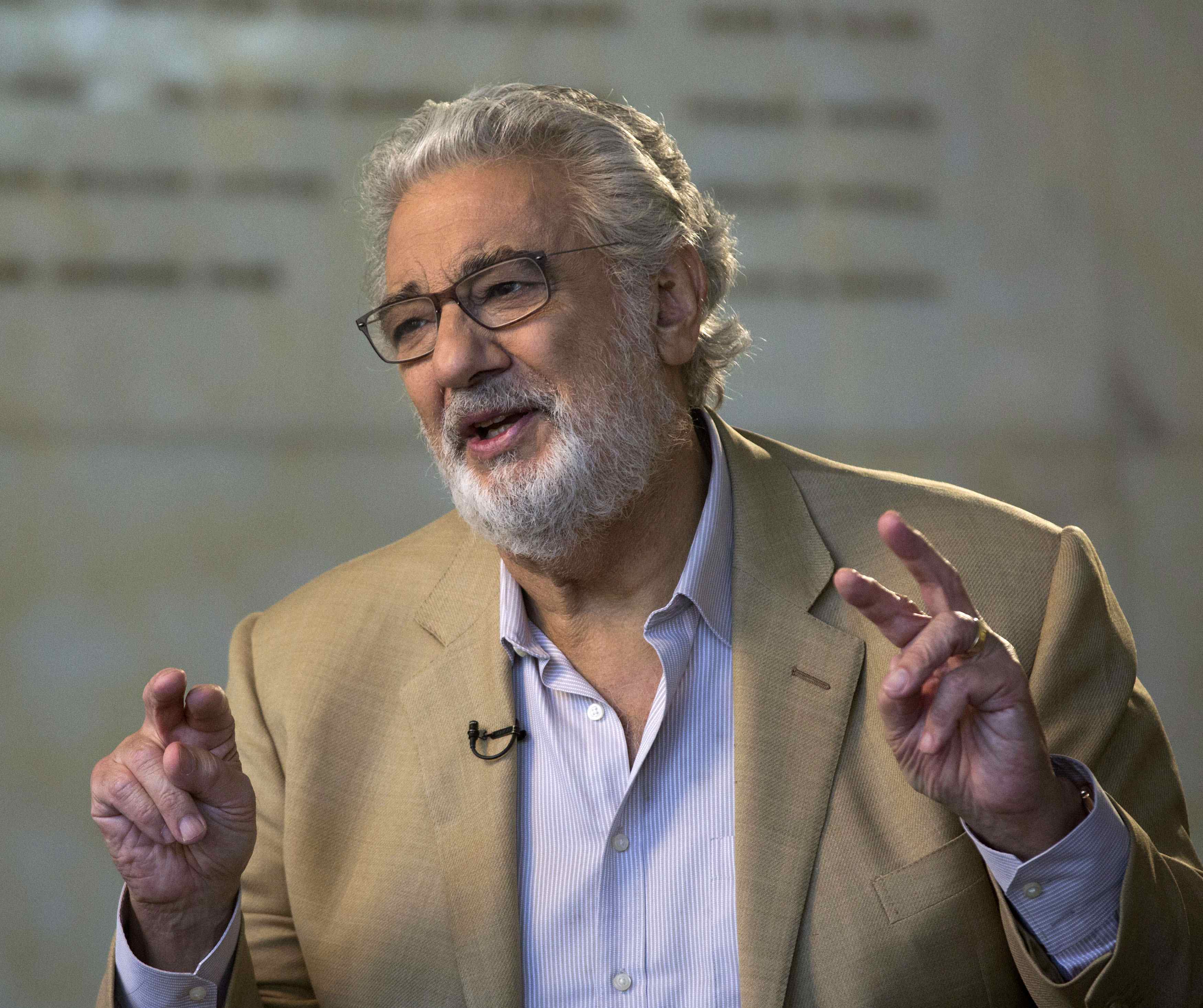 File: Eight singers and a dancer have accused Spanish opera singer Placido Domingo of sexually harassing them over the course of 30 years.

According to the Associated Press, eight singers and a dancer have accused the Grammy winner of sexually harassing them over the course of 30 years.

It’s alleged Domingo tried to pressure them into sexual relationships by offering them jobs and opportunities in the insular and highly competitive world of opera.

The opera star has denied the allegations, claiming he believed all encounters to be welcomed and consensual.

Domingo is currently the general director of the Los Angeles Opera.

He has also been artistic director and later general director at the Washington National Opera.

He performs regularly in London, most recently in January in the Royal Opera House's production of La Traviata.