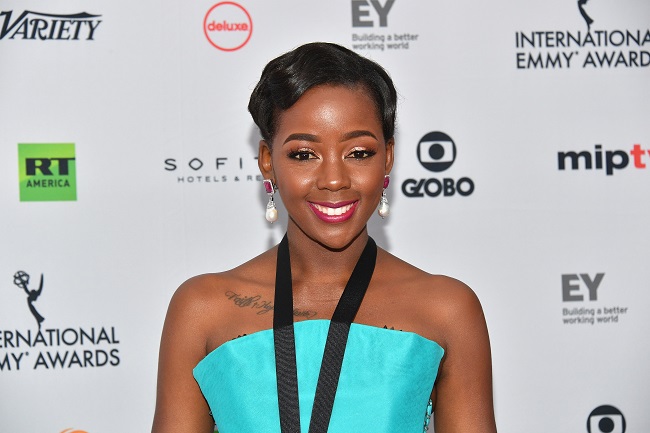 JOHANNESBURG - This weekend has been one of pride for South Africa as we celebrate our star actress Thuso Mbedu.

She has captured hearts in her role as Cora Randall in ‘Underground Railroad’, a series currently streaming on Amazon Prime.

Among those gushing over Mbedu’s phenomenal talent is the Queen of Talk, Oprah Winfrey.

She’s shown love to our very own on Instagram, saying she gave the performance of a lifetime and that great things are coming her way.

Winfrey also urged fans to pace themselves as they watch the show.