Oscars may be postponed due to coronavirus: report 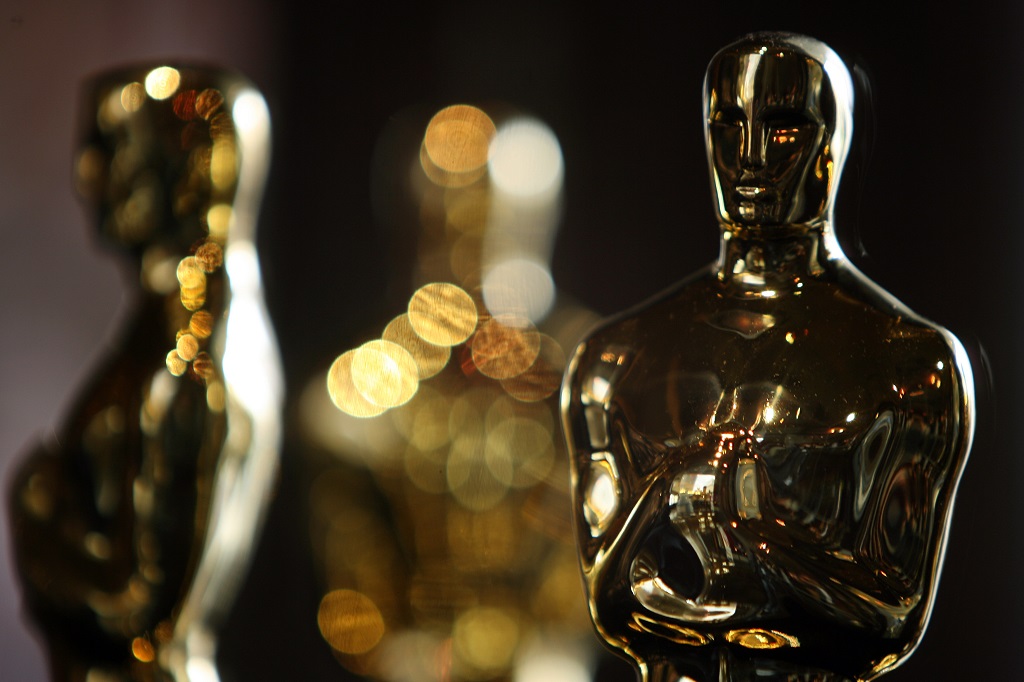 File: The Oscars, the highest awards in the movie industry, are still scheduled to take place in Hollywood on 28 February 2021.

LOS ANGELES - Next year's Oscars could be postponed due to the disruption caused by the coronavirus in Hollywood, trade publication Variety reported on Tuesday.

The movie industry's biggest night is currently scheduled for February 28.

But with theaters shuttered, blockbusters delayed and productions halted, the prize-giving Academy has already been forced to make significant rules changes.

One of multiple anonymous sources told Variety it was now "likely" the ceremony itself will be postponed.

No formal proposals or detailed discussions have yet taken place over moving the event, or potential new dates, the report said.

The Academy of Motion Picture Arts and Sciences did not immediately respond to AFP's request for comment.

Last month, the Academy -- seen as the apex body of the Hollywood film industry -- eased eligibility rules, allowing movies that skip the big screen this year to contend for Oscars.

At the time, the body also warned that "additional adjustments to Academy rules, eligibility requirements and scheduling may be required."

"As previously announced, the 93rd Oscars telecast is scheduled to air Sunday, February 28, 2021, on ABC. Any updated information about the show will be shared at a later time," it said in the statement last month.

Currently, films must be released by December 31 to be considered for the following year's Oscars, which usually take place in February or March.

It was not clear what impact, if any, a delay in the ceremony would have on eligibility rules.

The Oscars are the grand finale of a movie award season starting in earnest with the Golden Globes in early January.

Other movie award shows have yet to announce delays to their ceremonies, though many have also loosened eligibility rules.

Television's Primetime Emmys ceremony is currently still scheduled to take place in September. The earlier and lower-profile Daytime Emmys has already been replaced with a virtual event.