Oscars to take place without a host 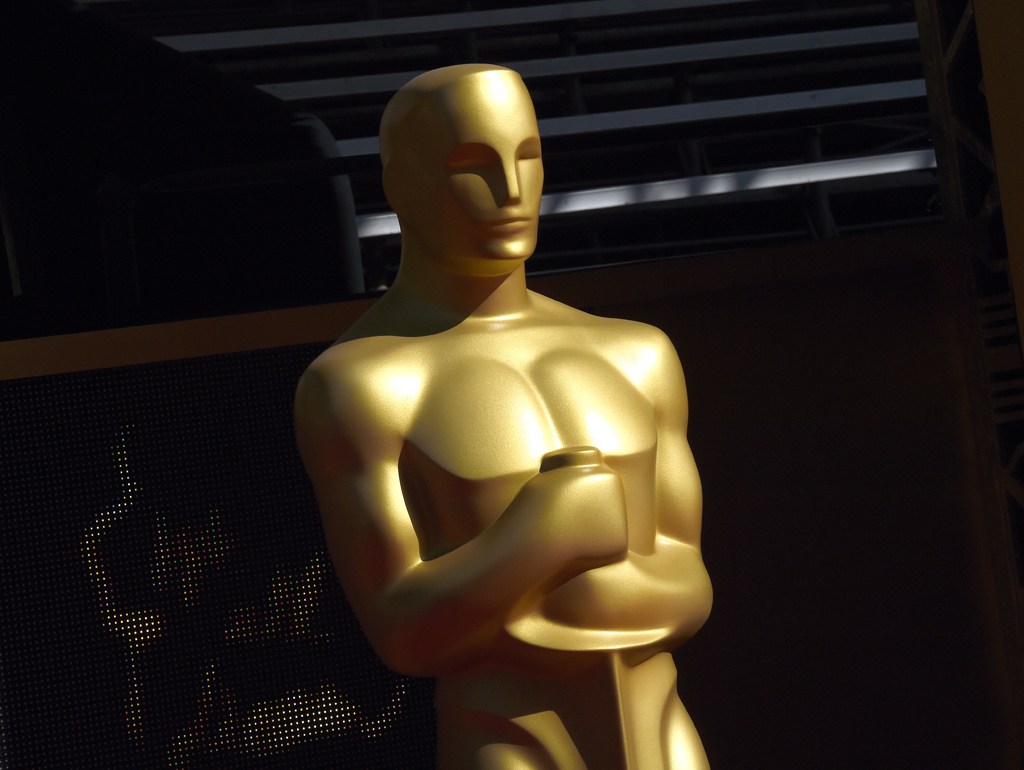 The Academy Awards will take place this year without a host for the first time in three decades.

LOS ANGELES - The upcoming Academy Awards, the biggest night in Hollywood, will take place this year without a host for the first time in three decades, organisers said Tuesday.

"We can confirm that there will be no host," a spokesperson from the Academy of Motion Pictures Arts and Sciences told AFP without elaborating.

The Academy was left hostless after actor and comedian Kevin Hart pulled out of the gig in December following a backlash on social media over homophobic tweets he made several years ago resurfaced.

Gala organisers who have been struggling to overcome a steady decline in viewership scrambled to find a replacement but finally settled for a ceremony with no emcee.

Industry insiders said the producers of the 91st Academy Awards on February 24 plan to try out a new format with a selection of Hollywood A-listers introducing various segments.

The last time the Oscars went without a host was in 1989, when actor Rob Lowe was raked over the coals for his musical duet with Snow White.

In recent years, several other hosts have also come under criticism.

Actor Neil Patrick Harris got rumbled over his 2015 effort and said he would never do it again. James Franco and Anne Hathaway were a dud in 2011.

The previous two Oscars have been hosted by late night funnyman Jimmy Kimmel. Comedian Chris Rock emceed in 2005 and 2016, and TV talk show host Ellen DeGeneres hosted in 2007 and 2014.